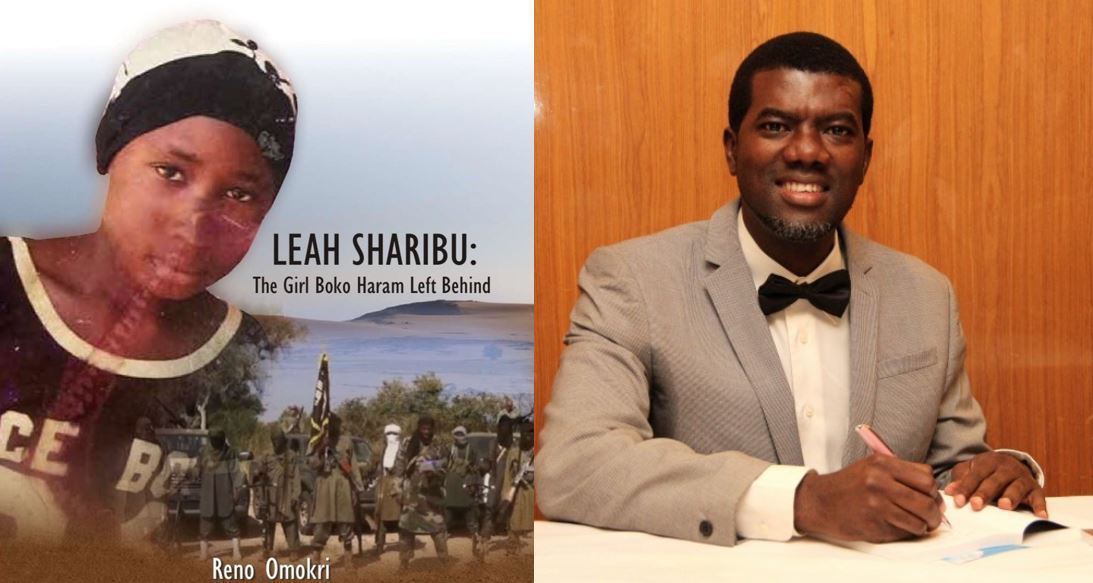 Reno Omokri, a former presidential aide during the administration of Dr. Goodluck Jonathan, has refuted claims that he is making money from his campaigns to free Leah Sharibu.

Omokri further stated that he has an idea of where the Boko Haram terrorist group is keeping Sharibu but he would not want to reveal the details because of the girl’s safety.

He stated this in a video obtained by Naija News on Tuesday from his social media page during an interview with media personality, Daddy Freeze.

It will be recalled Leah Sharibu was one of the girls kidnapped in 2018 by the Boko Haram terrorists from their school, Government Girls’ Science and Technical College (GGSTC), Dapchi, located in Yunusari Local Government area of Yobe State, in the northeast part of Nigeria.

A few weeks later, most of the girls were released from captivity except some that died in the custody of the insurgents while Miss Sharibu was held back allegedly because of her Christian beliefs and refusal to deny Christ.

Speaking in the video, Omokri accused the Muhammadu Buhari government of being responsible for spreading rumours of him receiving money for his efforts to free the kidnapped Leah Sharibu.

Furthermore, Omokri who boasted that money is not his problem, offered a reward of N50 million to anyone who shows proof that he is receiving money or benefits from his #FreeLeahSharibu efforts.

In his words, he gave about N2.7 million to Nigerians as palliative due to the COVID-19 lockdown.

I Offer A Reward of ₦50 Million To Anyone Who Can Show Proof I Benefited Off #FreeLeahSharibu https://t.co/aoQDhtUUP3

This online medium reports Leah Sharibu has been in Boko Haram captivity for over two years while the federal government has insisted that it is working towards getting her released and reunited with her family.