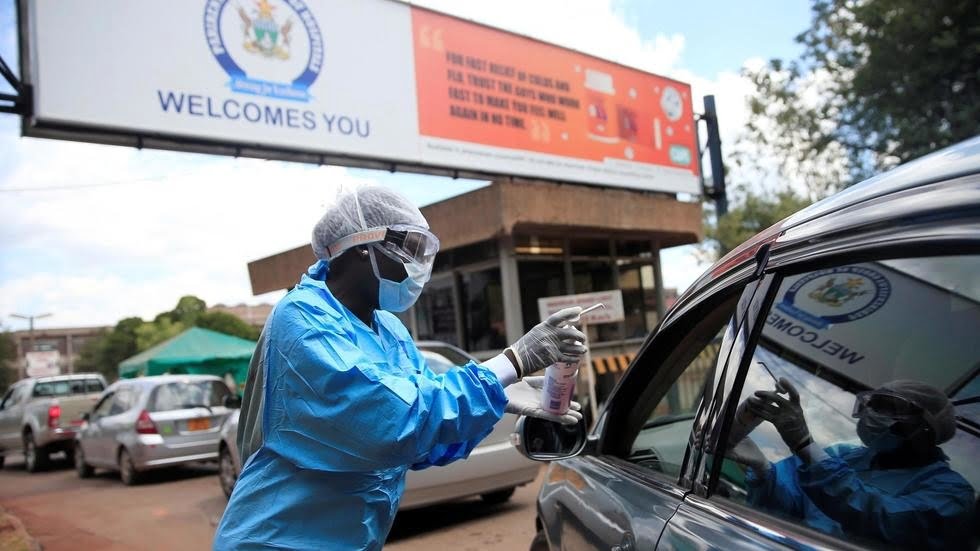 Naija news learnt that the affected staff were sacked without an official letter as the three of the affected volunteer staff, comprising two nurses and a pharmacist, have tested positive for COVID-19. They are currently on admission at the isolation centre located at Agidingbi area of Lagos, where infected healthcare workers are being managed.

According to the report gathered from premium times,  the affected officials were simply asked to exit the centre on June 30, after three months of engagement.

At the Onikan isolation centre, the affected workers were told to vacate the centre by their team lead, identified simply as Dr Adeshola, reportedly without any official communication from the government.

However, the State’s commissioner for information, Gbenga Omotosho who confirmed the development promised that the sacked volunteers will be paid all their outstanding allowances.

The case of those who were withdrawn (sacked) I think you know that even in war, to reinvigorate forces, new men are posted while others are withdrawn to relate with their families.”The commissioner promised to look into the concerns raised by the disengaged staff.