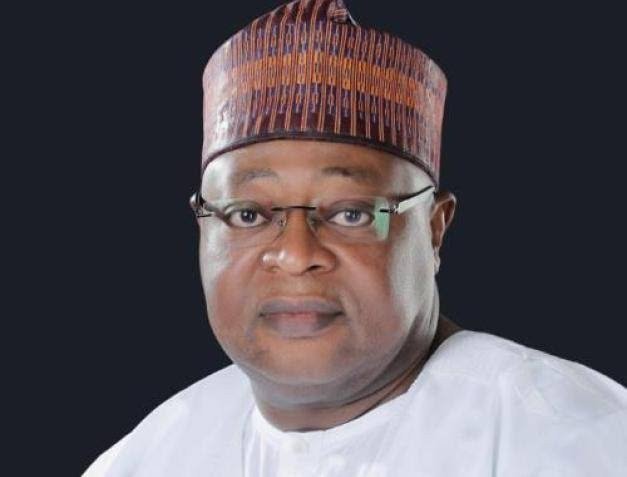 The Former  Deputy National Chairman of the All Progressive  Congress, Inuwa Abdulkadir has died at the age of fifty-four.

One of the late APC stalwart’s friends who confirmed the death via his twitter handle, Shehu Sanni prayed for the deceased.

Naija News recalls that Mr Abdulkadir was a member of the National Working Committee of the APC that was recently dissolved by the party’s National Executive Council.

He was also the pro-chancellor of Sokoto State University and a  minister of youth and sports under Goodluck Jonathan.

A funeral will be held at his residence in Sokoto and his remains will be buried according to Islamic rites.

The former minister is survived by two wives and nine children.