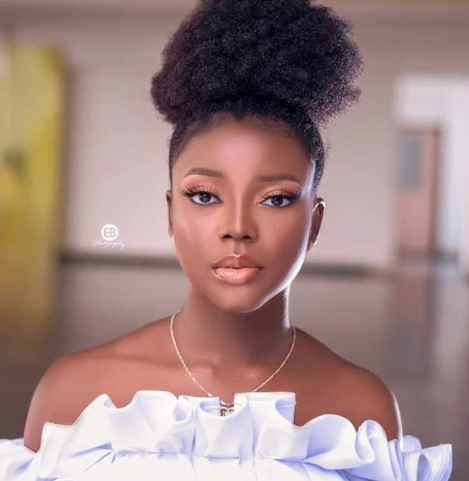 The Benue state governor, Samuel Ortom has sent his condolences to the family of Professor Cephas Tushima, over the sudden death of his daughter, Miss Deborah Sewuese Tushima, who allegedly slumped and died yesterday.

Prior to the clarification brought about by her family, as reported by Naija News, rumours had it that the young lady died as a result of food poisoning.

She was said to have been poisoned by her friend who was allegedly jealous of her after she (Deborah) received and iPhone as a gift.

However. in the early hours of today, her family dismissed the claim, explaining that she had a heart condition which makes her faint, but unfortunately, she could not survive this incidence.

In a statement made available by the governor’s Chief Press Secretary, Terver Akase, he noted that judging by various testimonies about Deborah on social media, she lived a good life and related well with people.

He further praised her hardworking spirit, adding that even as a final year student of Microbiology at Benue State University, she was already self-employed as a skilled makeup artist.

Ortom prayed for the repose of the soul of their daughter.