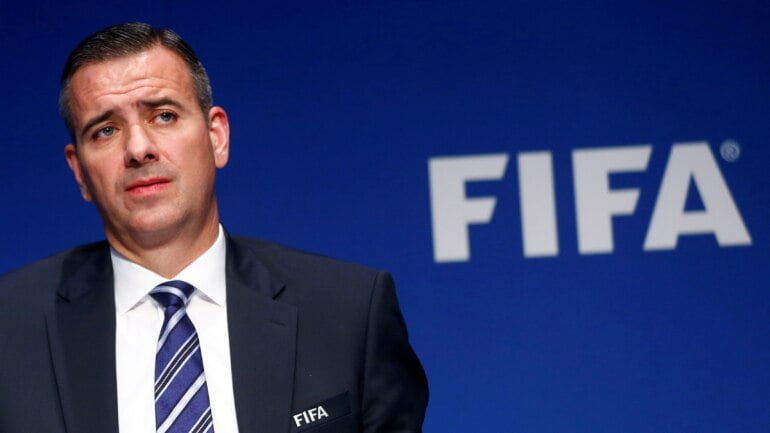 Ex-Fifa Secretary-General, Markus Kattner,  has been given ten years ban from all football activities

Naija News learnt that the former finance director for the world football body was also fined one million Swiss francs.

According to report gathered, Kattner was accused along with Sepp Blatter and Jerome Valcke of being involved in a coordinated effort to “enrich themselves” to the tune of more than $80 million in often suspicious payments over a five-year period.

He was therefore found guilty of “conflicts of interest and having abused his position, in violation of the Fifa code of ethics,” world football’s governing body said in a statement on Tuesday.

Kattner, now 49, joined FIFA in 2003. He was fired in May 2016 after FIFA started looking into millions of dollars of payments that the finance director, and acting general secretary after Valcke’s departure, awarded himself.