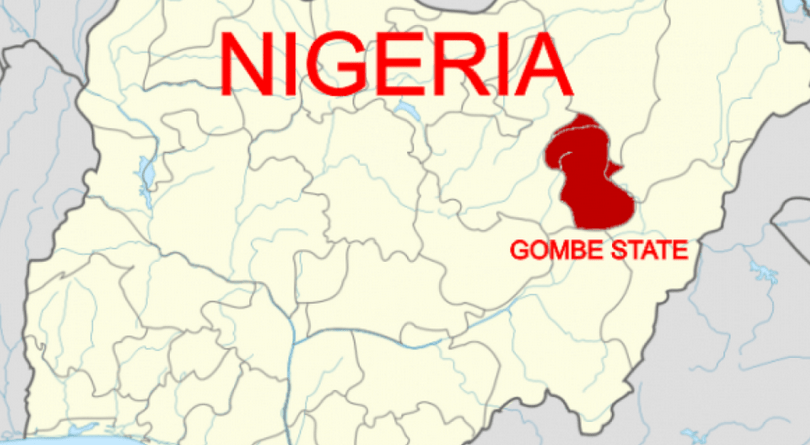 Babayo Gidado, the former Chief of Staff to the ex-Governor of Gombe State, Danjuma Goje dies at age 79.

The incumbent governor of the state, Inuwa Yahaya, has expressed sadness over the demise.

Yahaya, while reacting to the news on Monday, described the death of Gidado as a huge loss to the state.

The Gombe State Governor in his condolence message noted that the former Chief of Staff was a devout Muslim, distinguished gentleman and dedicated public servant.

He further stated that the deceased was a seasoned administrator who served the state diligently and earned the respect and admiration of the people.

Yahaya said Gidado, as a teacher, administrator, Clerk to Gombe House of Assembly and Chief of Staff to Goje, “exhibited high sense of honesty, discipline and moral rectitude”.

The governor added that the passing was “a monumental loss to his immediate family, associates and community members”.

Yahaya prayed Almighty Allah to reward the deceased’s good deeds with Aljannat Firdaus and grant those he left behind the fortitude to bear the loss.