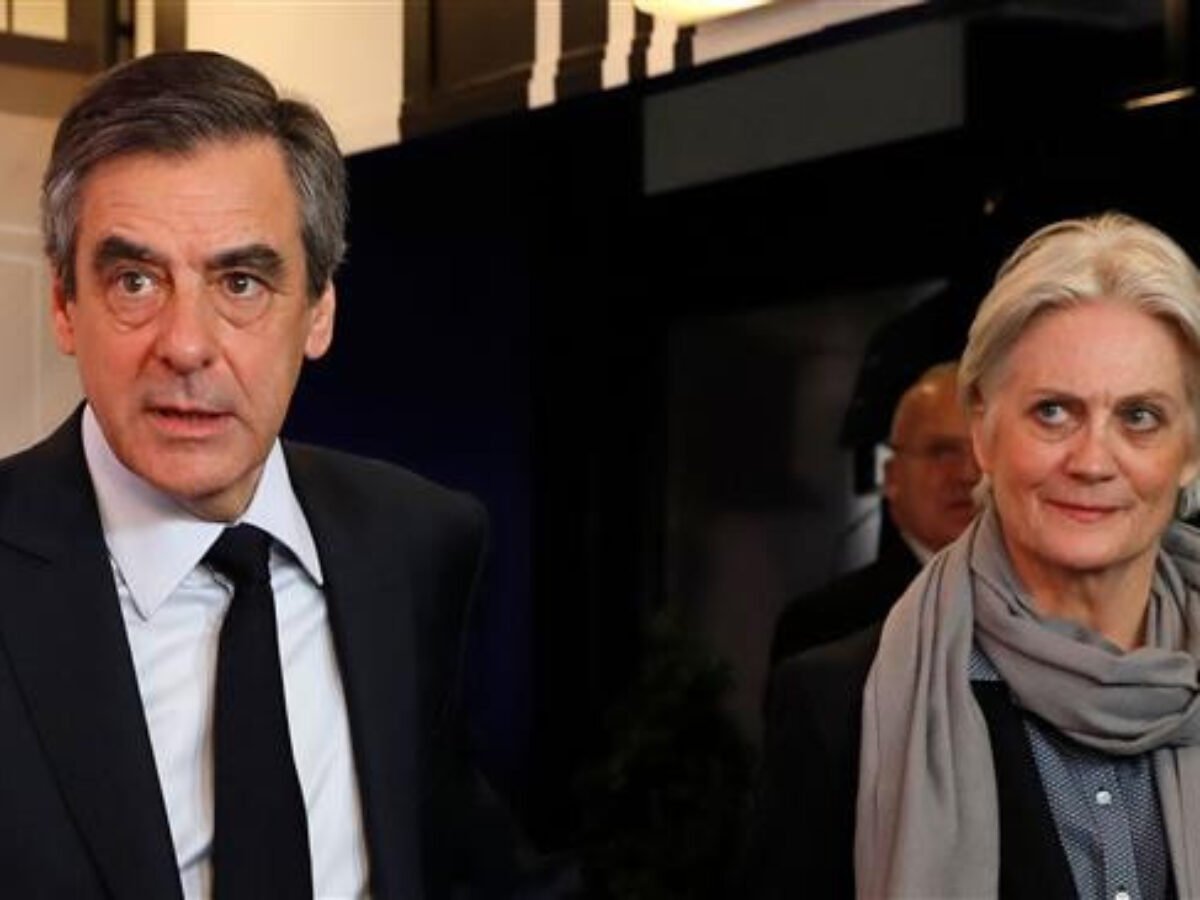 Former French prime minister, François Fillon and his Welsh wife, Penelope have been sent to jail for allegedly stealing public funds as part of the “fake job” scandal.

The 66- year-old was accused of creating a position that paid his wife over €1 million ($1.13 million) in public funds, a charge that cost him his 2017 presidential bid. Fillon’s wife, Penelope, was also found guilty of being complicit in the case.

He was additionally accused of getting the millionaire owner of a literary magazine to pay his wife €135,000 for “consulting work.” Mr Fillon was sentenced to five years in prison, three of which were suspended, as well as a €375,000 fine. Fillon was also banned from running for elected office for 10 years. His wife was handed a three year suspended sentence and fined the same amount.

The leading judge, Nathalie Gavarino also said Nothing could have justified the remuneration she received,

The couple, who have five children, was additionally convicted of employing their two eldest, Marie and Charles, between 2005 and 2007, paying them a combined €117,000.