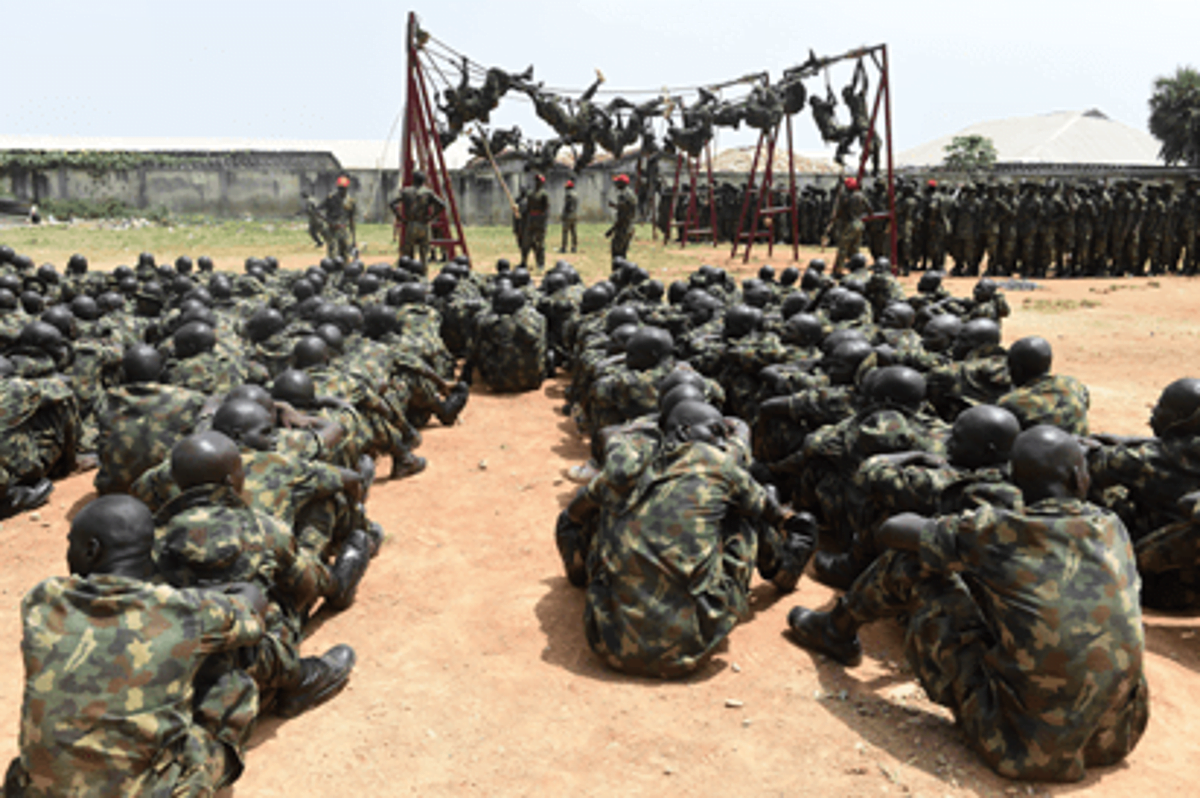 The Federal Government of Nigeria has been directed  By the ECOWAS Court of Justice to pay all outstanding allowances of 244 soldiers dismissed in 2016.

Naija News recalls that the west African court had earlier given its first verdict in May 2019, which indicated the federal government of Nigeria on how the soldiers were illegally indicted.

However, while given a supplementary verdict earlier today, the court ordered the government to pay all arrears of monthly allowances and salaries and other entitlements of the Applicants up to January 2016.

Meanwhile, The court rejected the request of the soldiers for an order instructing the Nigerian government to reinstate them.