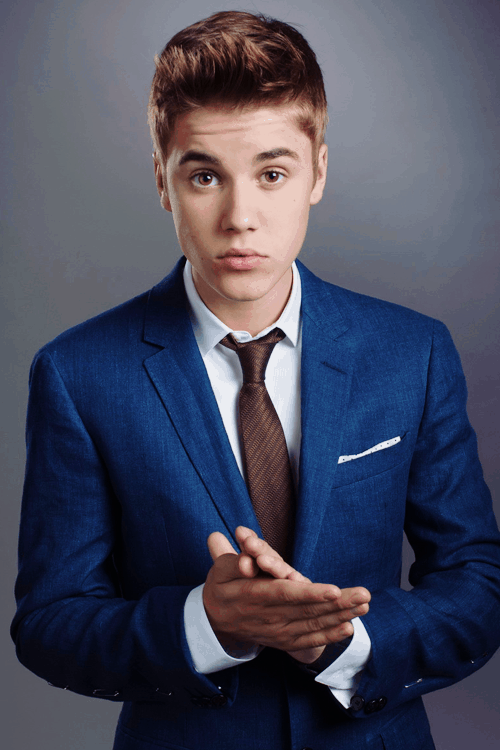 Canadian Hip-Pop Star, Justine Bieber has finally dragged the two women who accused him of sexually harassing them to an American court.

Naija News learnt that the Pop-star requested a $20 million from the two ladies for their defamatory statement.

According to the document obtained by a top media outlet in America, the suit, states that the singer has “indisputable documentary evidence” that proves the accusations to be “outrageous, fabricated lies.”

Naija News recalls that his first accuser, Danielle tweeted last week, that the incident occurred at an Austin, Texas, hotel on March 9, 2014, while the second woman, Kadi alleged that she was raped in 2015.

Detailing how she met Bieber at an Austin music event in March 2014. Danielle said:

“My friends and I were enjoying ourselves the entire night,” Danielle wrote. “A man then approached me and my friends and asked us if we wanted to meet Justin. Of course, we said yes.” Bieber hung out with the group for a bit and invited them all to accompany him back to his room at the Four Seasons. “Justin had made me agree to not say anything to anyone, or I can get in serious legal trouble,”

“He then asked me to join him in bed. That’s when I asked myself, How in the world is this normal?” Danielle claims that Bieber sexually assaulted her after they consensually made out, even though she objected to “going too far” with him. “My body felt unconscious,” she said. “I don’t want to go into detail about what happened next.”

Allison Kaye, a representative for Bieber, refuted the claims in a comment to PopCrave. She said that Bieber was staying in an Airbnb as opposed to the Four Seasons on the night in question, and stayed at a different Austin hotel the following evening.

“I’m sorry it took so long to respond,” Kaye added, “but we wanted to be respectful and address it with real info.”