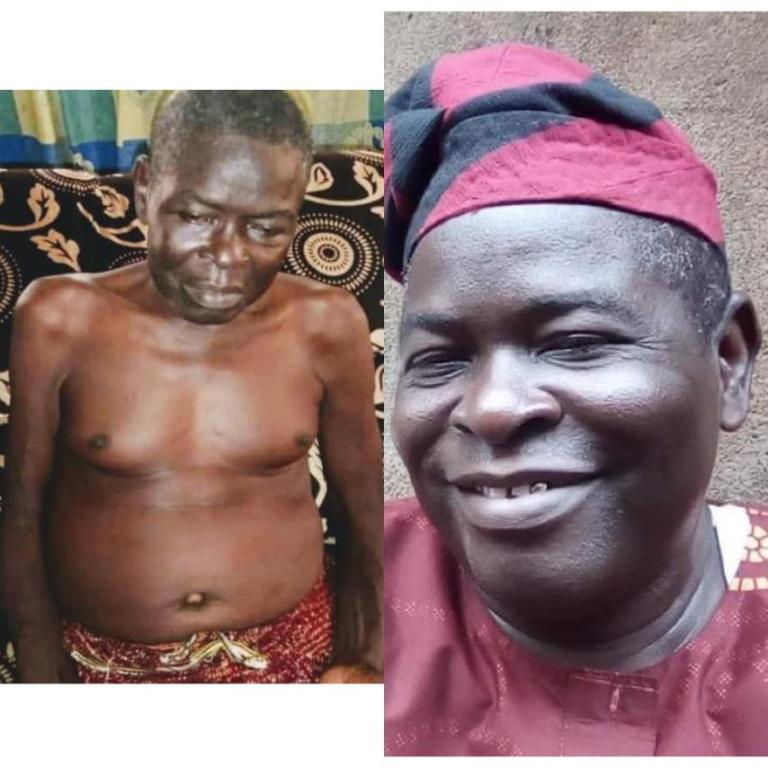 Families, friends, neighbours and colleagues in the Nollywood industry has laid to rest their beloved, Gbolagade Akinpelu, better known as Ogun Majek.

It was reported on Thursday, June 26 that the veteran actor died at his apartment in Imalenfalafia area of Ibadan, the capital city of Oyo state after suffering from an undisclosed ailment.

Videos of the late actor’s burial ceremony surfaced online just a few hours after he was buried according to Muslim rites. The burial ceremony, however, as seen in the video below was full of emotions as families and colleagues mourn in tears while the body of the late actor was lifted by some men who directs his remains to the grave.

Meanwhile, Nollywood actor, Babatunde Bernard, popularly known as Baba Tee has announced the arrival of a baby boy with his third wife.