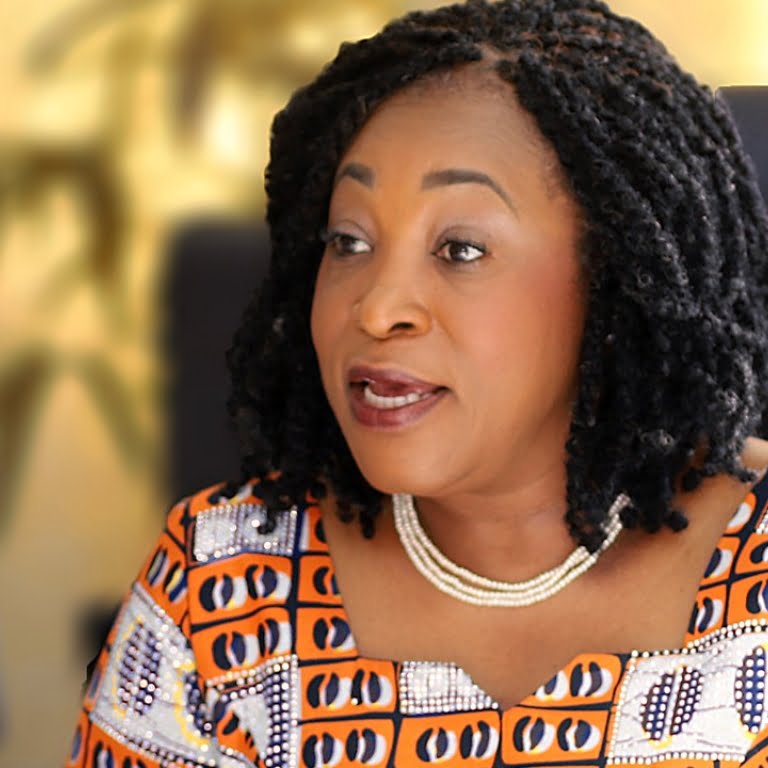 The Ghanaian government has promised to rebuild Nigerian High Commission building demolished a few days ago, adding that it will actively engage the government of the ‘Giant of Africa’ at the highest level, address the impasse and help calm risen tensions in both countries.

The government revealed Police Service, National Security, and as well Lands Commission had been inaugurated to commence an investigation into the unlawful demolition of the Nigerian building.

The resolution was revealed a while ago by Ghana’s Minister of Foreign Affairs and Regional Integration, Mrs Shirley Ayokor Botchewey. The minister while speaking with newsmen on Thursday (today) noted the demolished building will be restored to its original state.

Recall that some Ghanaian armed men had in the last invaded the consulate and demolished the structure which is reportedly under construction.

The Ghanaian minister has, however, promised that the damages will be fixed, noting that Nigeria had paid for the land in question since 20 years ago.

“The Land Commission will formally inform the Osu Traditional Council that in August 2000, offer was made to High Commission of Nigeria, irrespective of the title of land in question,” Botchewey noted.

She added, “Ghana will take immediate steps to engage the Osu stool and all stakeholders on the impasse and will ensure that the demolished building is restored to its original state as soon as possible.”

“The High Commission of Nigeria will take appropriate steps to obtain a building permit for the construction.”