He was arraigned on a one-count charge bordering on criminal breach of trust and conversion to the tune of N2,000,000 (Two Million Naira only)

The count charge read: “That you Olorunlagba Kehinde Abayomi sometime in April 2018, at Gombe, Gombe State within the jurisdiction of this honourable court, did dishonestly misappropriate the sum of N2,000,000 (Two Million Naira only) property of one Olusoji Onile which was meant for palm kernel business, which you dishonestly converted to your own use, and thereby committed an offence contrary to Section 311 of the Penal Code Law and punishable under Section 312 of the same code”.

When the charge was read to him, he pleaded guilty to it. 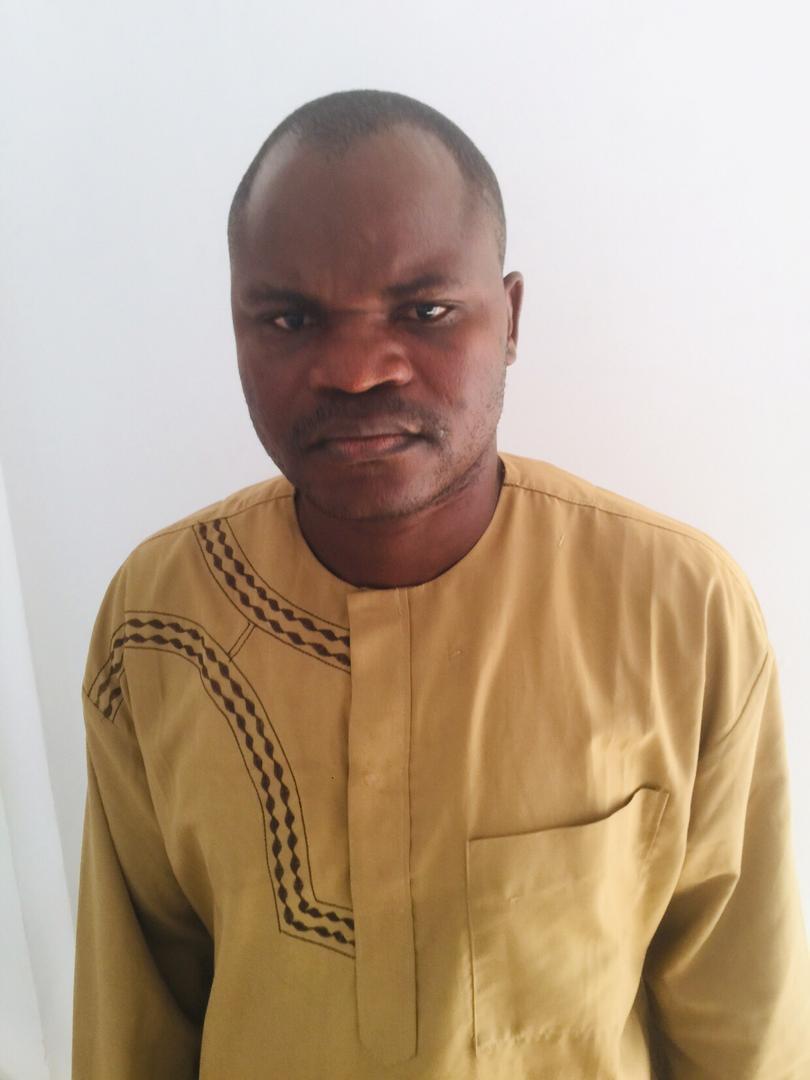 Justice Iliya convicted and sentenced him to pay the sum of One Hundred Thousand Naira (N100,000.00) as fine.

Trouble came for Abayomi when some petitioners alleged that they had an agreement to go into an agro-business with him, and upon their agreement, they transferred the sum of N2,000,000.00 (Two Million Naira only) into the convict’s bank account domiciled in Access Bank or the purpose of buying palm kernel.

However, Abayomi refused to remit neither the capital invested nor the profit, despite several efforts made by the petitioners.