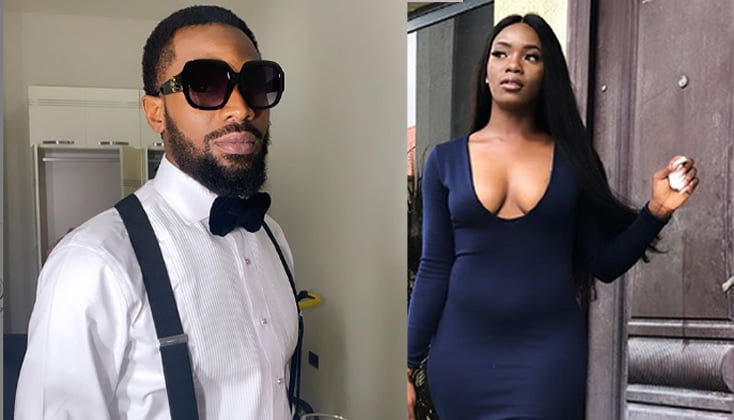 The present times has not been interesting for popular music artiste, Daniel Oyebanjo, popularly known as Dbanj.

Trouble started when one Ms, Seyitan came out alleging that the Koko master crooner raped her in December, 2018.

She had  called him out after he made a public post, in which he wrote against rape, especially as the societal menace reached a new high in recent times.

Seyitan had called Dbanj a hypocrite, reminding him of how he had raped her in her hotel room, somewhere in Lagos in 2018.

She then filed a suit with her lawyer against Dbanj.

However, Dbanj who denied the allegations, through his lawyer, demanded 100m as damages

Seyitan yesterday, sent out a press release, explaining how Dbanj in the company of some other people kidnapped and threatened her to drop all charges, and lie that it was a public stunt.

Read her press release below : 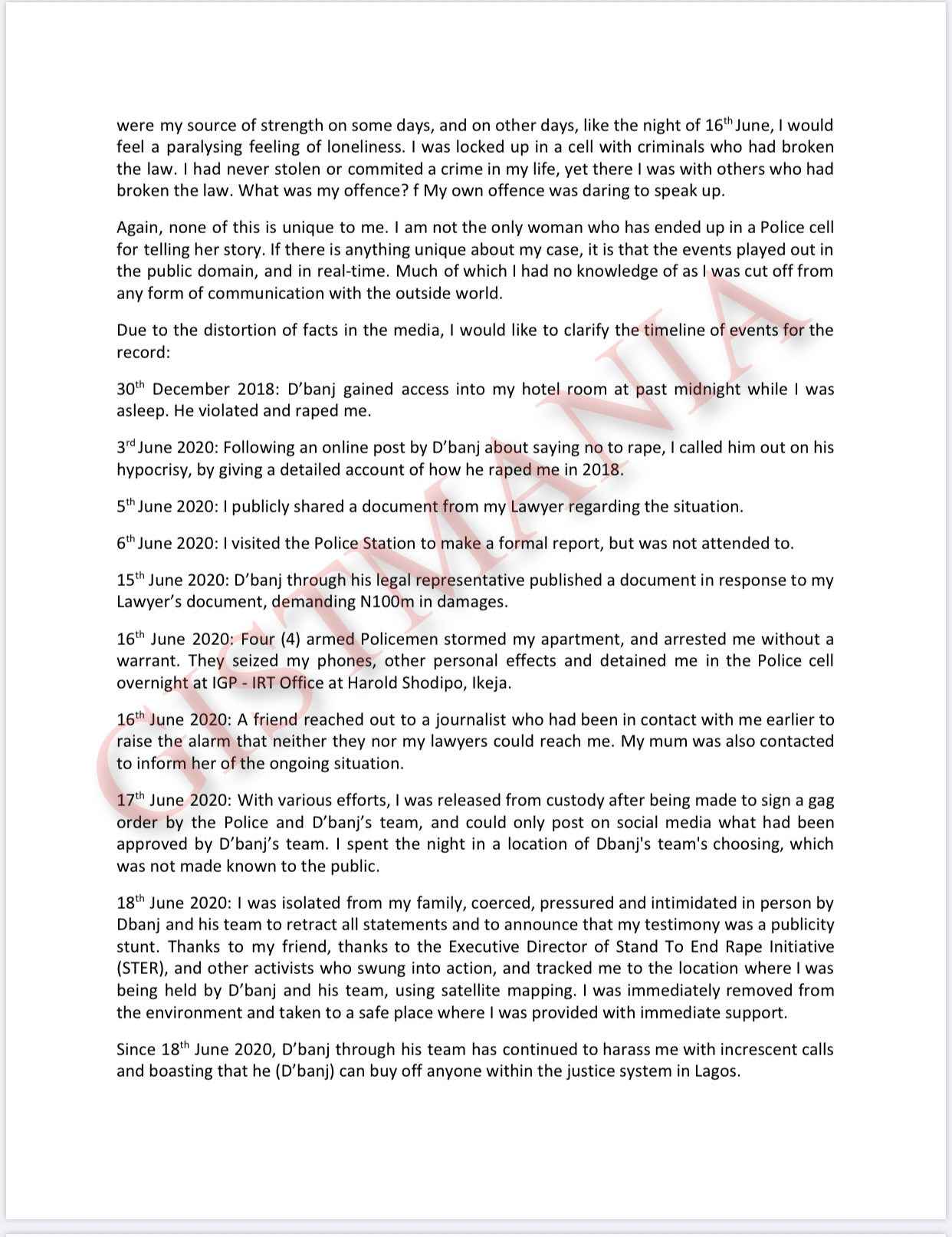