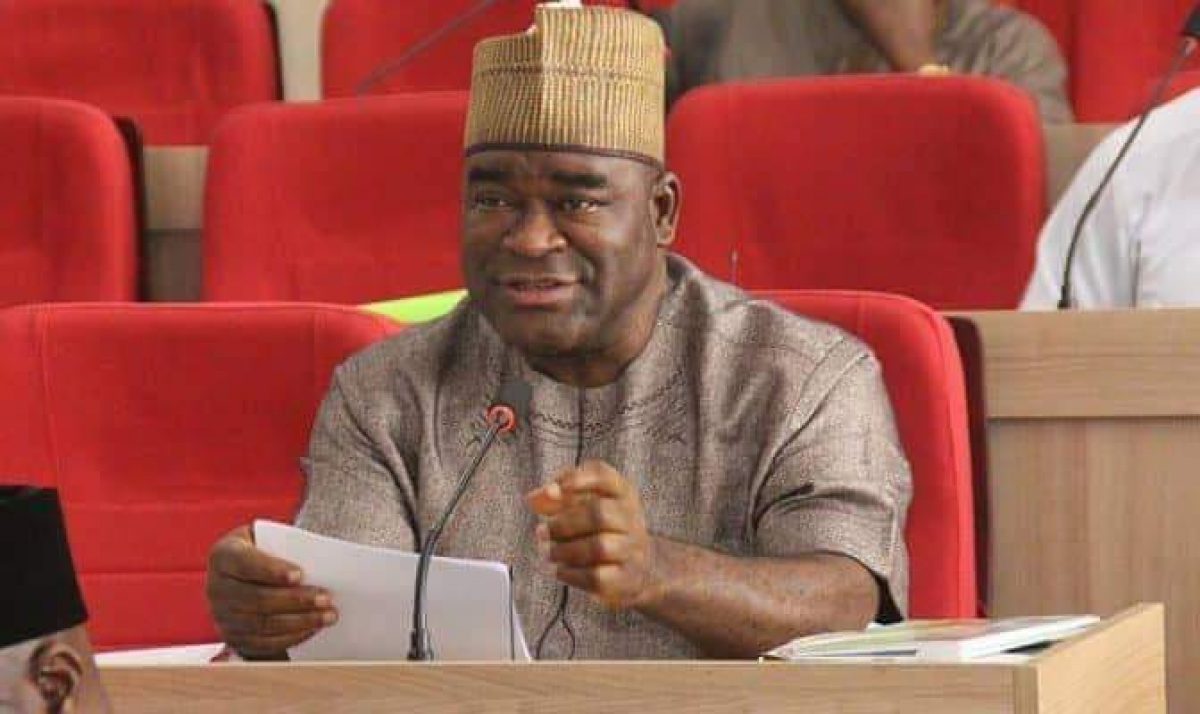 The lawmaker representing Ibaji constituency in the Kogi state House of Assembly, John Abah is dead.

The death of the legislator who was also the deputy majority leader in the Kogi State House of Assembly was confirmed on Wednesday.

Abah reportedly died of an undisclosed illness on Tuesday night at a private hospital.

Reacting to the lawmaker’s death, Governor Yahaya Bello has expressed deep sadness over the sudden loss

Bello in a statement issued by his Chief Press Secretary, Onogwu Muhammed, in Lokoja on Wednesday, described the late Abah as a loyal and dedicated member of the All Progressives Congress (APC) in the state.

He said the late Abah was a seasoned and thoroughbred lawmaker who contributed immensely to the overall development of his constituency and the state as a whole through his various people-oriented bills and motions.

Bello consoled with the immediate family of the late lawmaker, the Speaker, of the House, members of the state assembly and the people of Ibaji constituency over the loss.

He prayed God to grant the soul of the deceased eternal rest and fortitude and for his family to bear the loss.