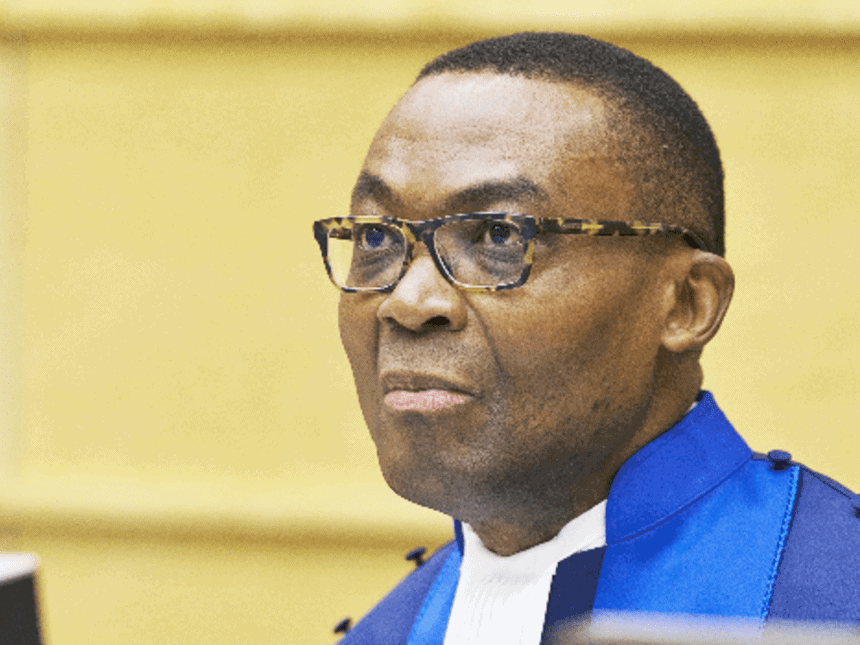 The President of the international criminal court, Chile Eboe-Osuji has berated Donald Trumps led administration over his continuous attempt to stop the investigation of the court into war crimes in Afghanistan.

Eboe-Osuji in a press statement made available to Naija news said the punitive measures announced by the US secretary of state, Mike Pompeo, this month were an attempt at coercion that went against international law as well as domestic law in the US and elsewhere.

“This is unlawful … In any liberal democracy, or even not so liberal democracies, you pick up a statute book and it will tell you that it is against the law to coerce a court of law in order to have justice the way you want it,” E “Even in the US itself, the law forbids that form of conduct.”

Eboe-Osuji also berated the United state government for placing visa restrictions on the ICC officials involved in the investigation and their families. Additionally, the administration announced a counter-investigation into the ICC for alleged corruption.

The International Criminal Court (“ICC” or “the Court”) expresses profound regret at the announcement of further threats and coercive actions, including financial measures, against the Court and its officials, made earlier today by the Government of the United States.

The ICC stands firmly by its staff and officials and remains unwavering in its commitment to discharging, independently and impartially, the mandate bestowed upon it by the Rome Statute and the States that are party to it.

Eboe-Osuji said the Afghanistan investigation was important because it represents the last hope for justice.