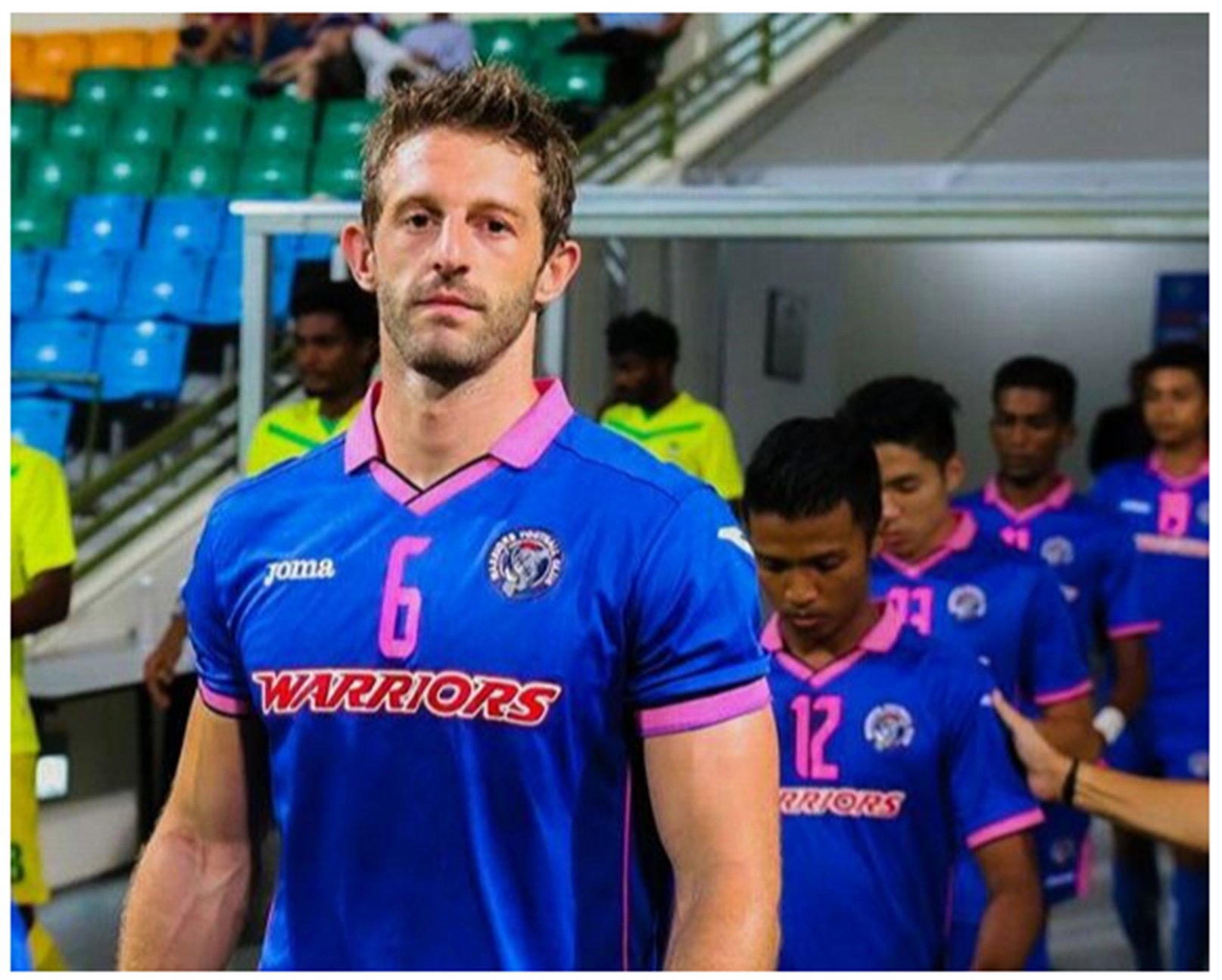 A former footballer who played for Hull City youth team, Thomas Beattie, has disclosed that he is gay.

According to the 33-year-old former English professional player whose career ended early after suffering from a head injury, he never expected to see himself totally off from playing football so soon.

Naija News understands that the player had played professionally for not less than 10 years in the United States, Canada, and Singapore before the unforeseen head injury which ended his career.

Beattie in a recent interview with Advocate said it was uneasy for him falling out at a point his professional career was getting well.

“I never thought about coming out whilst playing. I literally felt like I had to sacrifice one of the two: who I am, or the sport I loved before I could remember,” he said.

Speaking on his sexuality, Beattie said, “I used football as a form of escapism and in many ways, it saved me, until I reached the point in life where there was some personal growth. I was standing still on that front. Society [told] me masculinity is linked to sexuality and so being an athlete playing a physical sport felt like a huge contradiction.”

‘It’s still a new and current process for me to be honest. I told close friends and family three months ago, which was when I decided to embark on the journey of speaking openly about it.”

He added, ‘As an athlete, it was something that was unspoken about, which is why I want to share my story in hopes that there will eventually be more support for people in a similar situation.

“I recently started to tell some of my old teammates who have been amazing and treated me not a single ounce differently. They know I’m the same lad I was 10 minutes before telling them so that’s been refreshing.”

Meanwhile, the World number tennis player, Novak Djokovic has revealed that he tested positive for the coronavirus infection. He added that his wife, Jelena has also tested positive.

However, their children, have tested negative to the COVID-19 infection.