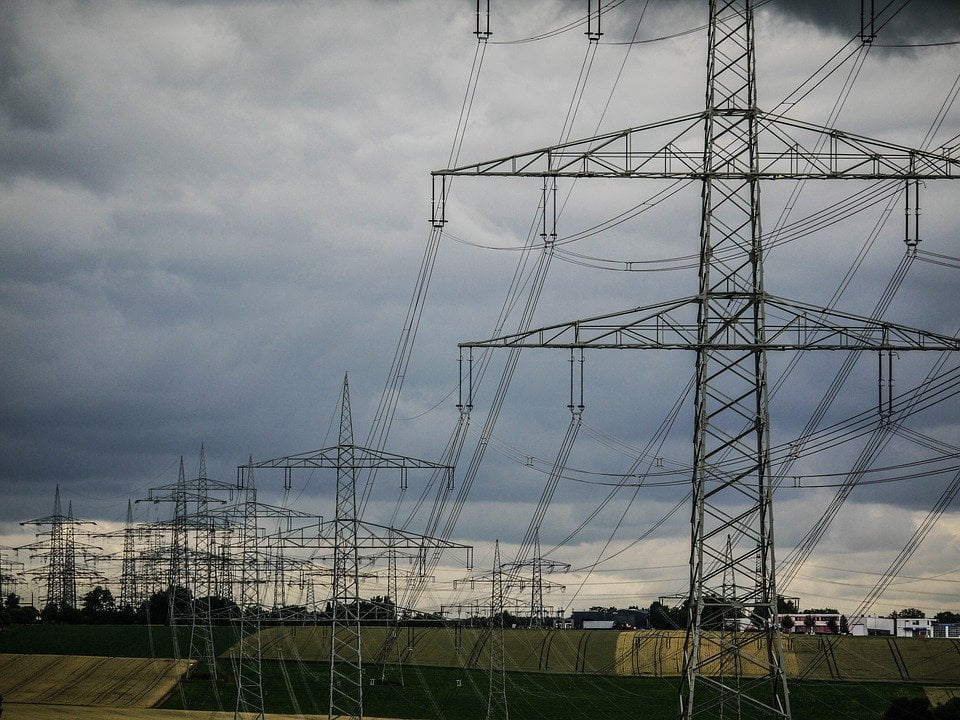 A man has been captured sitting on a high tension electricity tower in Abia State, in the southeastern part of Nigeria.

According to reports, the man in the now-viral video is a pastor climbed the tower threatening to jump down from the top unless the state governor, Okezie Ikpeazu comes to see him.

The reason behind his actions is, however, unclear but residents who stood afar watching could be heard mocking him, describing his action as ‘stupidity’.

Meanwhile, Chad Republic has begged the federal government of Nigeria to share its electrical power with the country. The request was made by the Chadian ambassador to Nigeria, Abakar Saleh Chachaimi at a meeting last week with Nigeria’s minister of power, Sale Mamman in Abuja.

According to the envoy, connecting Chad to Nigeria’s electricity would further strengthen the historical and economic bond between both countries.