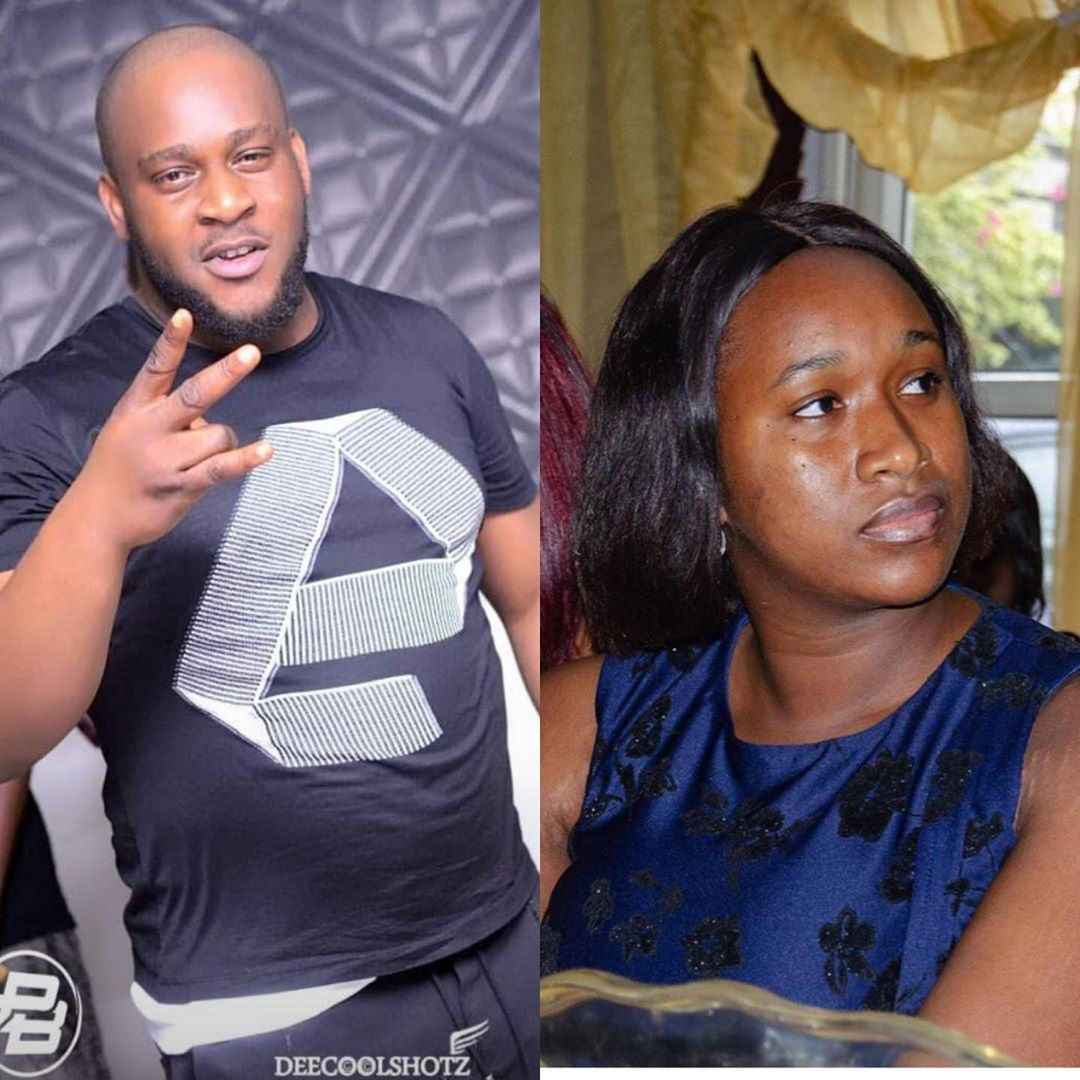 A man, 39-years old, Chris Ndukwe is said to have stabbed his partner, Olamide Alli (25 years old) to death and thereafter killed himself, following his discovery that their second child wasn’t his.

The couple who resided at Victory Park Estate in Lekki, Lagos, were said to have only moved into the estate three weeks ago with their two young children.

However, residents said not much was known about the couple until Saturday night, a night before the incidence, when they saw the couple jogging together.

They have a seven-year-old son, and a three-year-old

Trouble however started However when Chris began to doubt their second child’s paternity.

The man reportedly began to question the paternity of their second child after a mandatory DNA test they took for their Canadian visa showed that he was not the father of the child.

He was said to have tied her to a chair, tapped her lips and started to use pliers to pull out her braids.

He then used a knife to stab her in the eyes and multiple times on her body till she gave up the ghost.