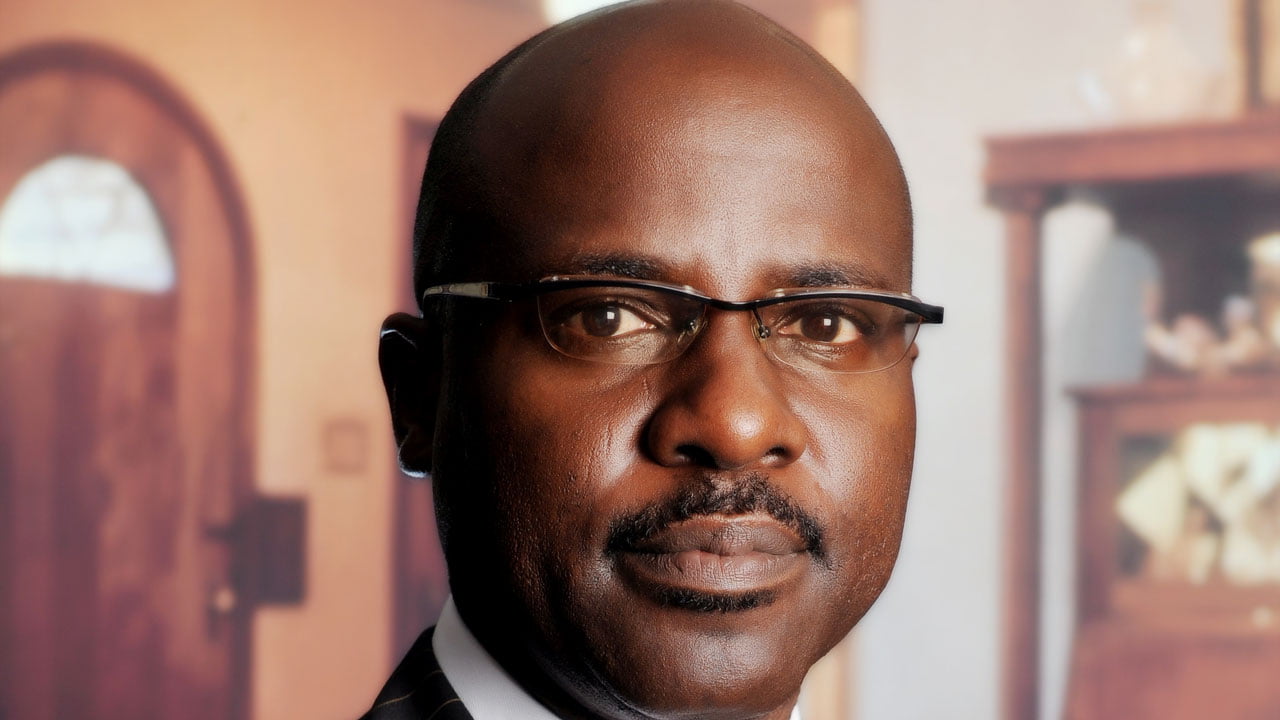 Dr Olusegun Osinkolu, the Director-General of the Buhari/Osinbajo Campaign Council in Ekiti State during the 2019 general election has warned members of the All Progressives Congress in the state against taking action that could destroy the party ahead of the next governorship election in the state.

The DG Buhari/Osinbajo Campaign called on the working committee of the Ekiti State chapter of the party and other leaders to be peaceful in its action while charging aggrieved members to exploit the resolution committee put in place by the party.

Recall that the Presidential Adviser on Political Matters, Senator Babafemi Ojudu, former House of Representatives member, Hon. Oyetunde Ojo, Dr Wole Oluyede and few others, recently filed a suit at the High Court in Abuja, called for the dissolution of the state working committee claiming that it is running the office in an undemocratic way.

Osinkolu made this call in a statement released in Ado-Ekiti, on Tuesday.

He further stated that the legal suit filed against the SWC would automatically breed crisis within the party.

“This party belongs to all of us, nobody should think he is more entitled than the others. We all laboured, spending our time, networks and resources to strengthen the party since its consummation in 2013.”

“I believe the SWC has a lot of work to do. They were chiefly composed to stabilise the party through shrewd and efficient human resources management. They have to be receptive to everybody and stop perceiving anyone as an enemy or fifth columnist.”

“This is a two-way thing, the aggrieved too must be humble enough to channel their grievances through the internal resolution mechanism of our party to seek redress.”

“If the two sides refuse to shift grounds and maintain hard lining posture, there may be a repeat of Rivers and Zamfara debacle here in Ekiti, which will be an ill-wind that will consume our political prowess”.

Osinkolu called on the Ekiti State Governor, Kayode Fayemi to mediate in the crisis or see the party fall apart.

“This is not the time for our leaders to keep quiet, silence is not golden this time. There must be a prompt fence-mending action to halt the dangerous underhand scheming that can have pernicious effects on our party in 2022,” Osinkolu advised.