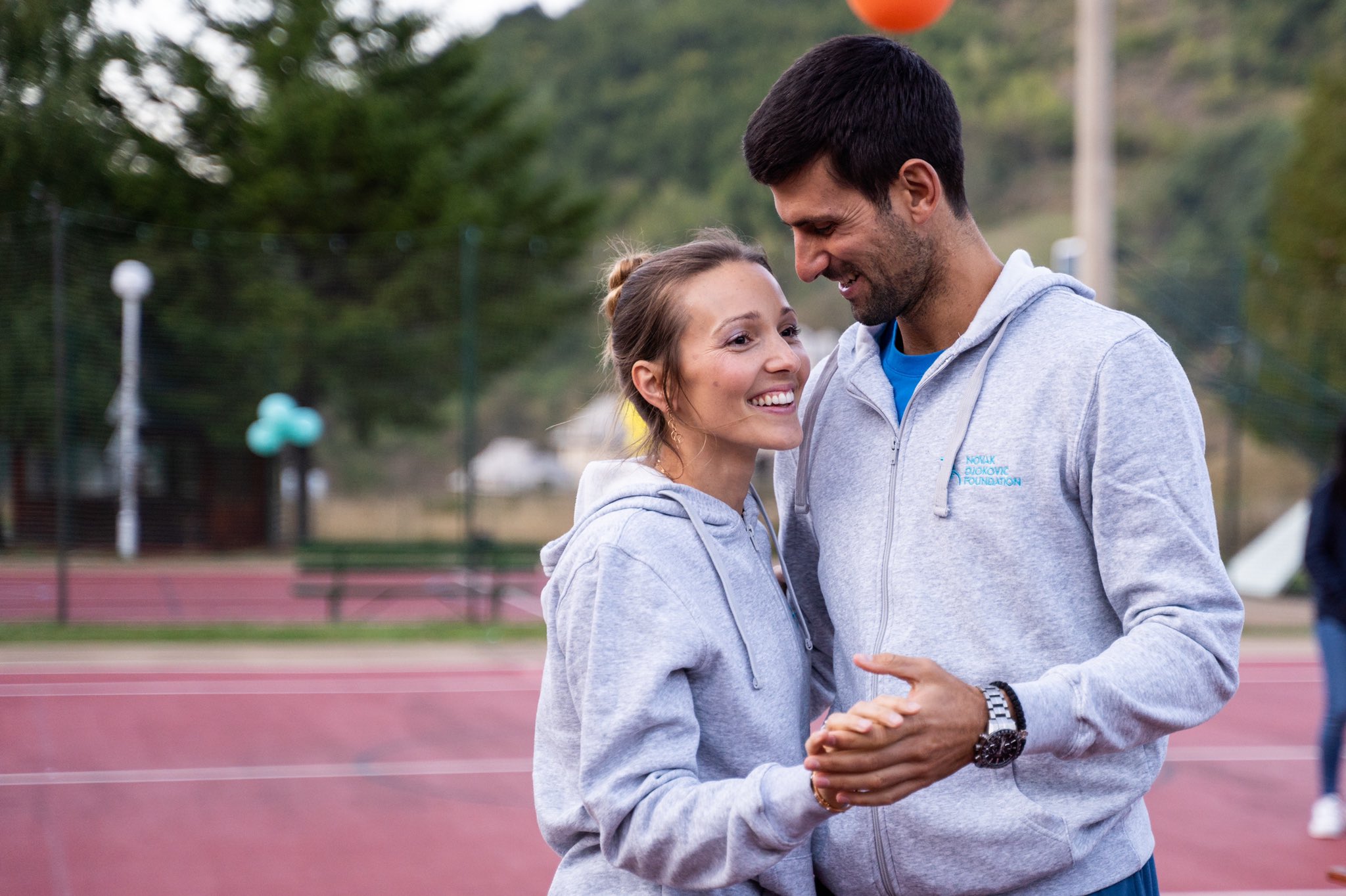 The World number tennis player, Novak Djokovic has revealed that he tested positive for the coronavirus infection. He added that his wife, Jelena has also tested positive.

However, their children, have tested negative to the COVID-19 infection.

The tennis star revealed this in a statement on Tuesday where he noted both he and his wife tested positive for Covid-19 upon returning home to Serbia after participating in an exhibition event he organized in Croatia.

Djokovic was due to play in the finals of the Adria Tour exhibition last weekend but the match was cancelled after his opponent, Grigor Dimitrov’s positive test.

On Tuesday, the world No. 1 confirmed that both he and his wife had also tested positive upon returning home to Serbia.

In a statement released on his website, Djokovic, however, maintained that the Adria Tour was organized as a charity event.

“It was all born with a philanthropic idea, to direct all raised funds towards people in need and it warmed my heart to see how everybody strongly responded to this,” he said.

“We organized the tournament at the moment when the virus has weakened, believing that the conditions for hosting the Tour had been met.

“Unfortunately, this virus is still present, and it is a new reality that we are still learning to cope and live with.

“I am hoping things will ease with time so we can all resume lives the way they were. I am extremely sorry for each individual case of infection. I hope that it will not complicate anyone’s health situation and that everyone will be fine.”

Djokovic added that he has since gone into self-isolation for the next 14 days and would have another test in five days’ time.