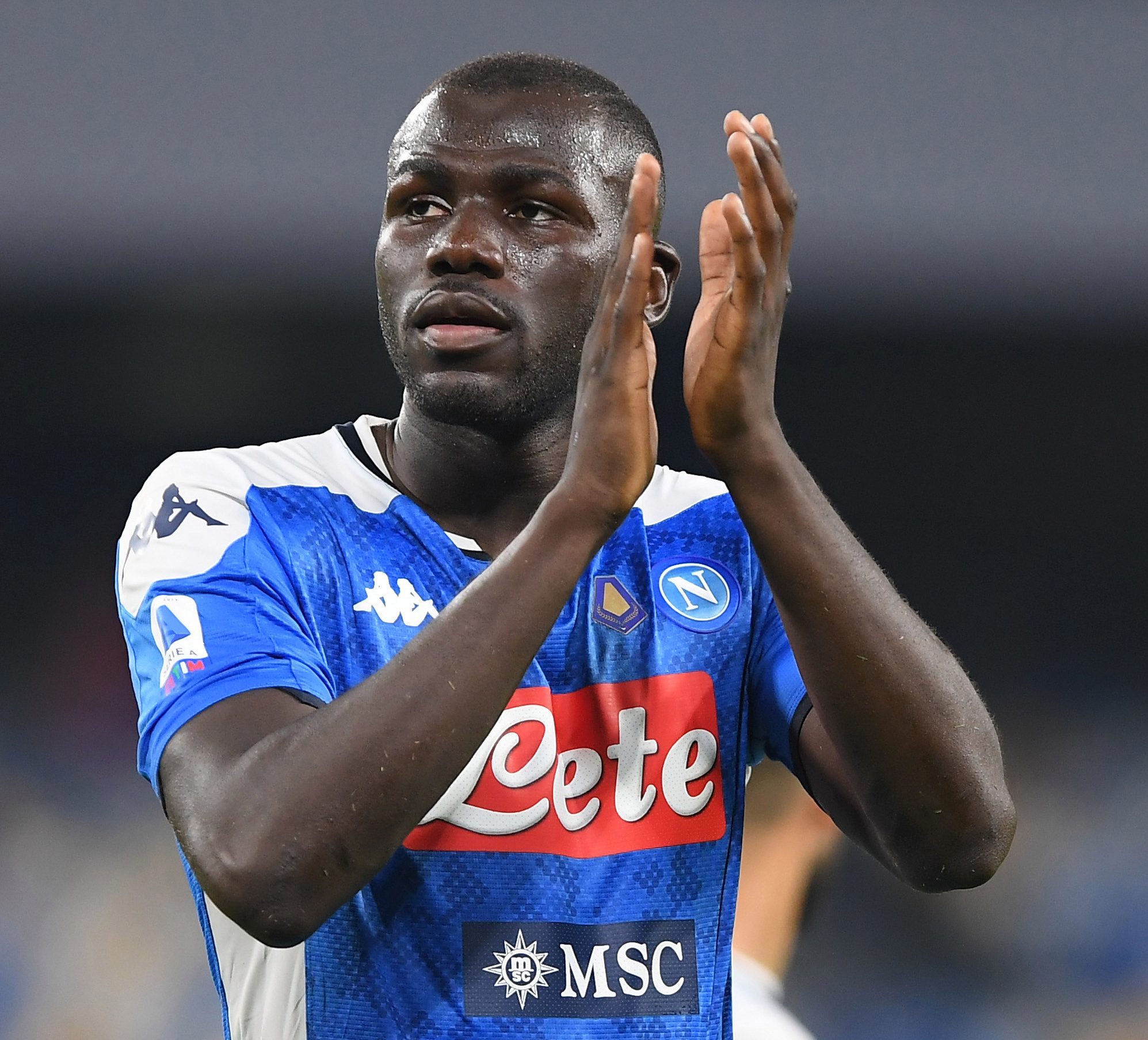 The English Premier League title contenders, Liverpool has allegedly put in a bid of £58m for  Napoli defender Kalidou Koulibaly.

The European Champions, inches away from securing the Premier League title, are seeking to sign the Senegalese player which could be a fearsome centre back partnership with Van Dijk.