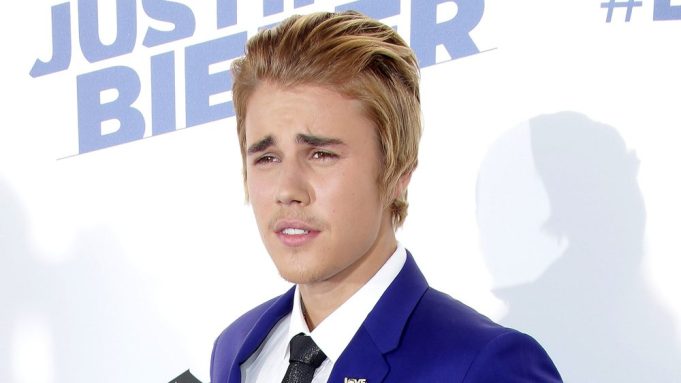 Canadian hip-hop star, Justin Bieber has finally spoken up on the rape allegation levelled against him by two different ladies.

Speaking via his twitter handle, the pop star denied ever harassing the ladies. He also threatened to take legal action against the ladies.

I don’t normally address things as I have dealt with random accusations my entire career but after talking with my wife and team I have decided to speak up on an issue tonight.

His first accuser, Danielle tweeted on Saturday night, that the incident occurred at an Austin, Texas, hotel on March 9, 2014, while the second woman, Kadi alleged that she was raped in 2015.

Detailing how she met Bieber at an Austin music event in March 2014. Danielle, said:

“My friends and I were enjoying ourselves the entire night,” Danielle wrote. “A man then approached me and my friends and asked us if we wanted to meet Justin. Of course we said yes.” Bieber hung out with the group for a bit, and invited them all to accompany him back to his room at the Four Seasons. “Justin had made me agree to not say anything to anyone, or I can get in serious legal trouble,”

“He then asked me to join him in bed. That’s when I asked myself, How in the world is this normal?” Danielle claims that Bieber sexually assaulted her after they consensually made out, even though she objected to “going too far” with him. “My body felt unconscious,” she said. “I don’t want to go into detail about what happened next.”

Allison Kaye, a representative for Bieber, refuted the claims in a comment to PopCrave. She said that Bieber was staying in an Airbnb as opposed to the Four Seasons on the night in question, and stayed at a different Austin hotel the following evening.

“I’m sorry it took so long to respond,” Kaye added, “but we wanted to be respectful and address it with real info.”

Here are the series Bieber’s evidence below:

On march 10th selena left for work and I stayed at the Westin as the receipts clearly showed with my friends nick and john before I left town. Once again not at the four seasons. We booked it for a couple days to stay for the defjam show but I bailed on the 11th to head back home pic.twitter.com/Ku15SCYz91

The Pics I showed of me and Selena march 9 in Austin should make it clear that we were together that night and went from the venue to our Airbnb and never went to the four seasons. This is our airbnb receipt where we crashed with our friends pic.twitter.com/4ZDIqjeCIQ

However I never stayed at the four seasons on the 9th or the 10th. This person put another tweet up earlier saying they saw me at the restaurant the following night not the hotel pic.twitter.com/K4WHNRlC6k

The other reason this story might say I was staying at the four seasons was because a tweet from 2014 on March 10th not the the 9th says they saw me there . This is that tweet pic.twitter.com/piTHxjajvi

Here is article that shows we didn’t arrive in Austin that night from Selena’s show in Houston until late in the night. https://t.co/BsxCoMasqa