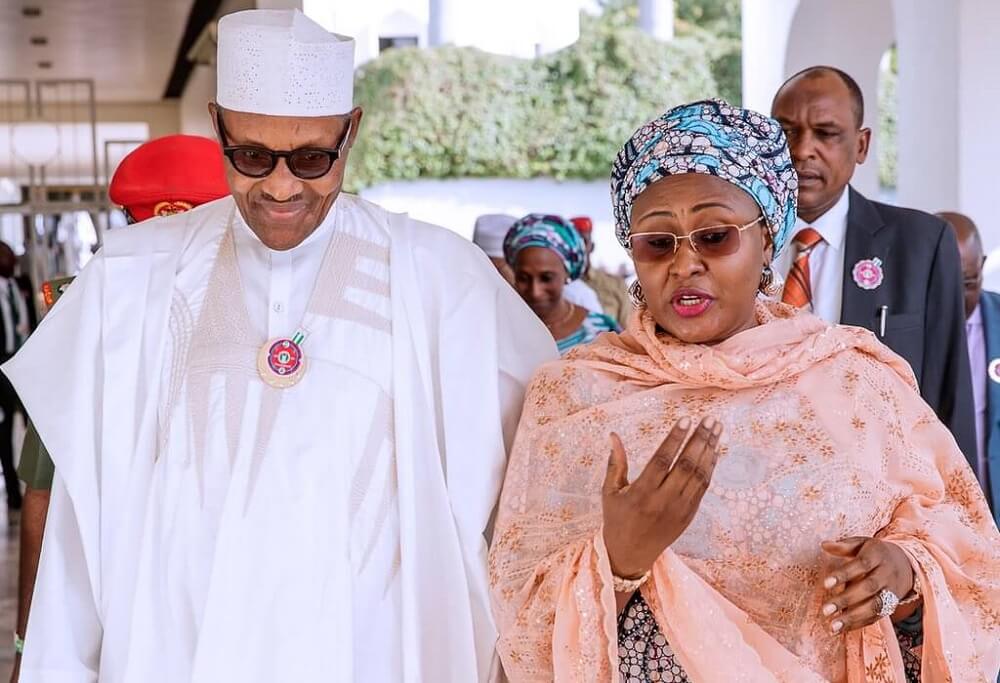 A panel set up to investigate the shooting at Aso Rock cleared the police officer of any wrongdoing.

Aisha’s other security aides have also been returned to the Presidential Villa, The Nation reports.

Buhari set-up a panel to investigate the incident at the Villa.