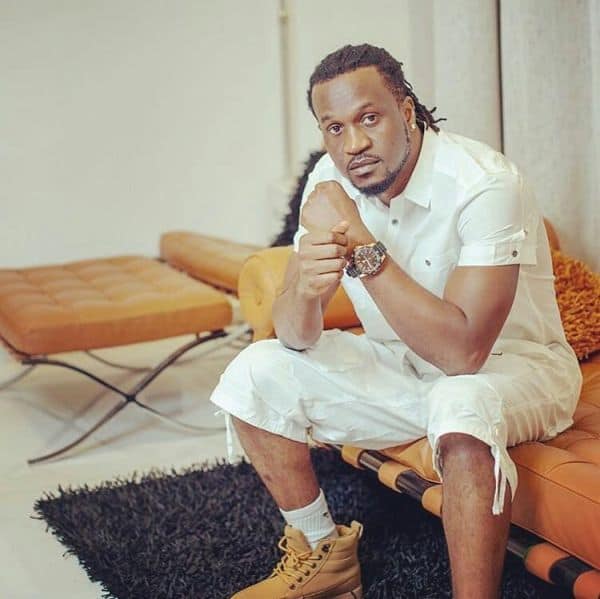 One of the defunct Psquare brothers, Paul Okoye, also known as Rudeboy has reacted to how internet fraudsters popularly known as Yahoo Yahoo in Nigeria do go on social media to flaunt their wealth.

Protesting against fraudulent acts, Okoye noted that most grandparents during their time had practised fraud concededly, unlike the trend of displaying wealth on social media as it were now.

According to the singer and dancer, the social media show off only expose them to the Federal Bureau of Investigation (FBI), Interpol, or the Economic and Financial Crimes Commission, EFCC.

Okoye in a post on his Instagram page wrote; “Una Forefathers do 419 codedly, silently and with no show-off,”

Naija News recalls that Rudeboy at an event last year in Asaba, Delta State, challenged his fans who were spraying money on him while performing on stage.