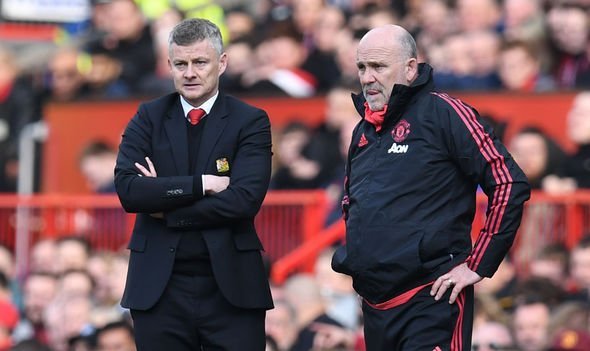 Manchester United manager, Ole Gunnar Solskjaer, ahead of his side’s clash with Tottenham Hotspur scheduled for Friday, June 19 at 8:15 pm, revealed that two of his players are not fit for the first English Premier League season restart match.

The Norwegian football manager and former player noted that there were quite a number of injuries at the moment at Old Trafford.

According to Solskjaer, due to delays from injury recovery, two defenders, Axel Tuanzebe and Phil Jones will be missing out the battle for points at Tottenham Hotspurs Stadium against former ‘Red’s coach, Jose Mourinho.

“Yeah we have got a couple of injuries,” said the ‘Red’s boss in a statement on United’s official website.

He added, “Axel will probably be missing, and Phil Jones will be missing [Man United’s clash against Tottenham]. Apart from that, I would say everyone else is available for selection. During Pre-season you want to give everyone a chance, everyone the same opportunity to stake a claim for the team.”

“Everyone will play a part, and we have got plenty of games. Hopefully, we have got a few cup games, plus the league games and hopefully the Europa League, so we will be going into August sometime.”

Meanwhile, English Premier League board has warned club supporters not to bother showing up at stadiums as the 2019/2020 season restarts, due to the Coronavirus outbreak across the world, Naija News reports.