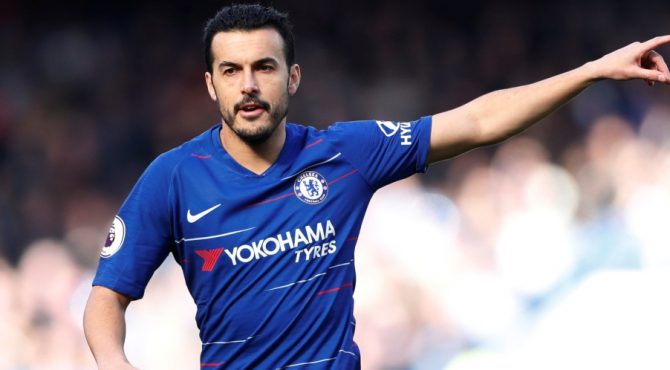 Spanish striker Pedro Rodriguez, who is at the end of his contract at Chelsea, has already initiated a pre-contract with AS Roma.
For Pedro Rodriguez, all roads lead to Rome. According to Goal UK, the experienced Spanish striker will continue his career with the Giallorossi. The 2010 world champion is free to enter with the formation of choice since he is at the end of the contract with the Chelsea Blues and it is therefore to the Italian club that he gave his word. He accepted a two-year contract, plus another optional one. At 32, he, therefore, chose to stay in a major European championship, rather than responding to exotic sirens. The Japanese club Vissel Kobé and American Inter Miami approached him recently.

Pedro is no longer warm to play with Chelsea

The former FC Barcelona player has already spoken to Paulo Fonseca, on numerous occasions.  Pedro is impatient to reach the Italian capital. He is even at a point where he would have asked his London leaders not to participate in the last ten meetings of the season. During his five-year stint at Stamford Bridge, the attacking midfielder scored 43 goals in 201 games.