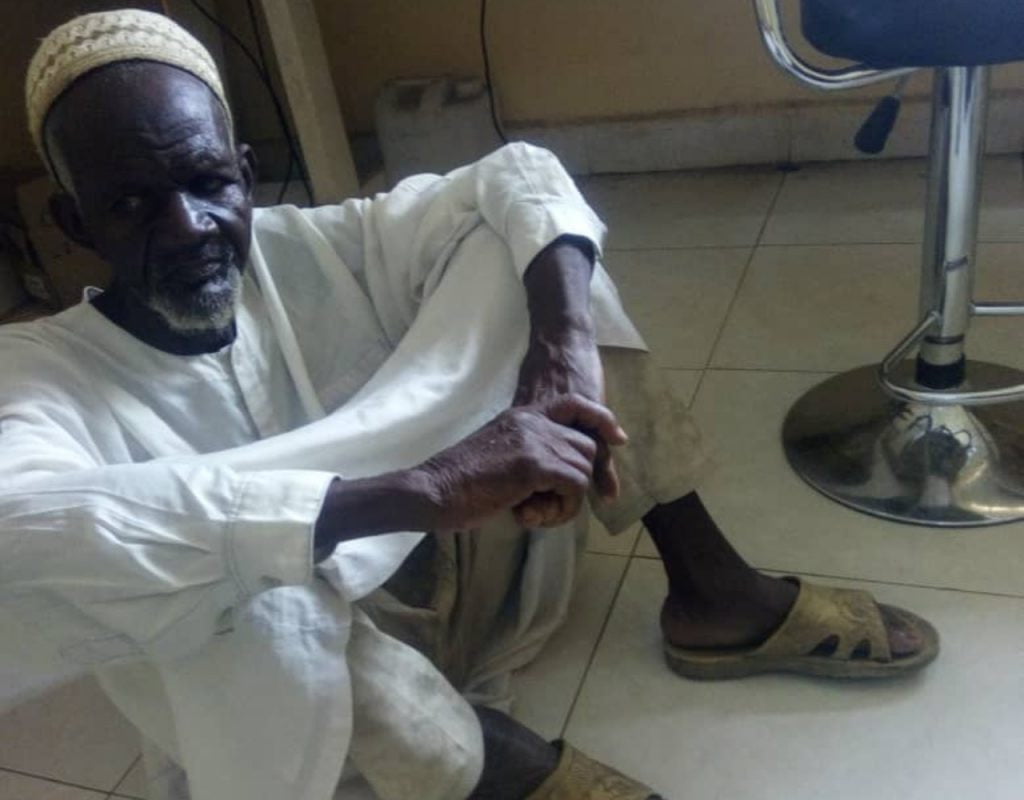 Yobe State Command of the Nigeria Police Force (NPF) has reportedly apprehended a wood seller in the state for allegedly luring a 10-year-old girl to his room and raped her.

According to reports, the 80-year-old man had made several attempts to get down with the young girl who is reportedly an orphan, but all proved abortive until his last move.

Naija News gathered that Mohammed Bara’u who is reportedly in his 80s had been trying to tempt the young child with chocolate but didn’t work out until he finally deceived her by requesting that she should help him with something from his room.

The girl who is a resident of Lawan Fannami ward in Gashu’a community ignorantly entered Mohammed’s room, he immediately jammed the door and defiled her, Naija News learnt.

Further reports revealed that the girl had lost her parents a few years ago to an undisclosed incident.

However, the culprit has confessed to defiling the girl following his arrest after residents alerted the police at Bade Local Government Area. He will, however, be transferred to CID office in Damaturu on Friday, June 19, Naija News understands.

In another news, three officials of the Federal Road Safety Corps, FRSC, has been struck to death by a thunderstorm in Ogun State, Naija News reports.