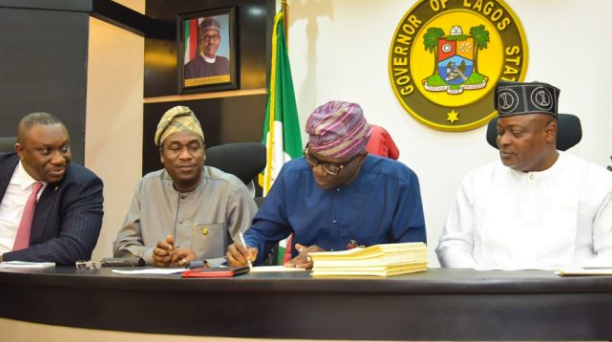 In a statement by his Chief Press Secretary, Gboyega Akosile, Sanwo-Olu noted that the new board appointments take immediate effect.

The Lagos State governor stated that the appointments were necessitated by the vacancies in the two organisations.

He congratulated and thanked the new members for accepting to serve Lagos State.

Naija News reports that the membership of the LSETF board is four years.

The new boards’ compositions are as follows: