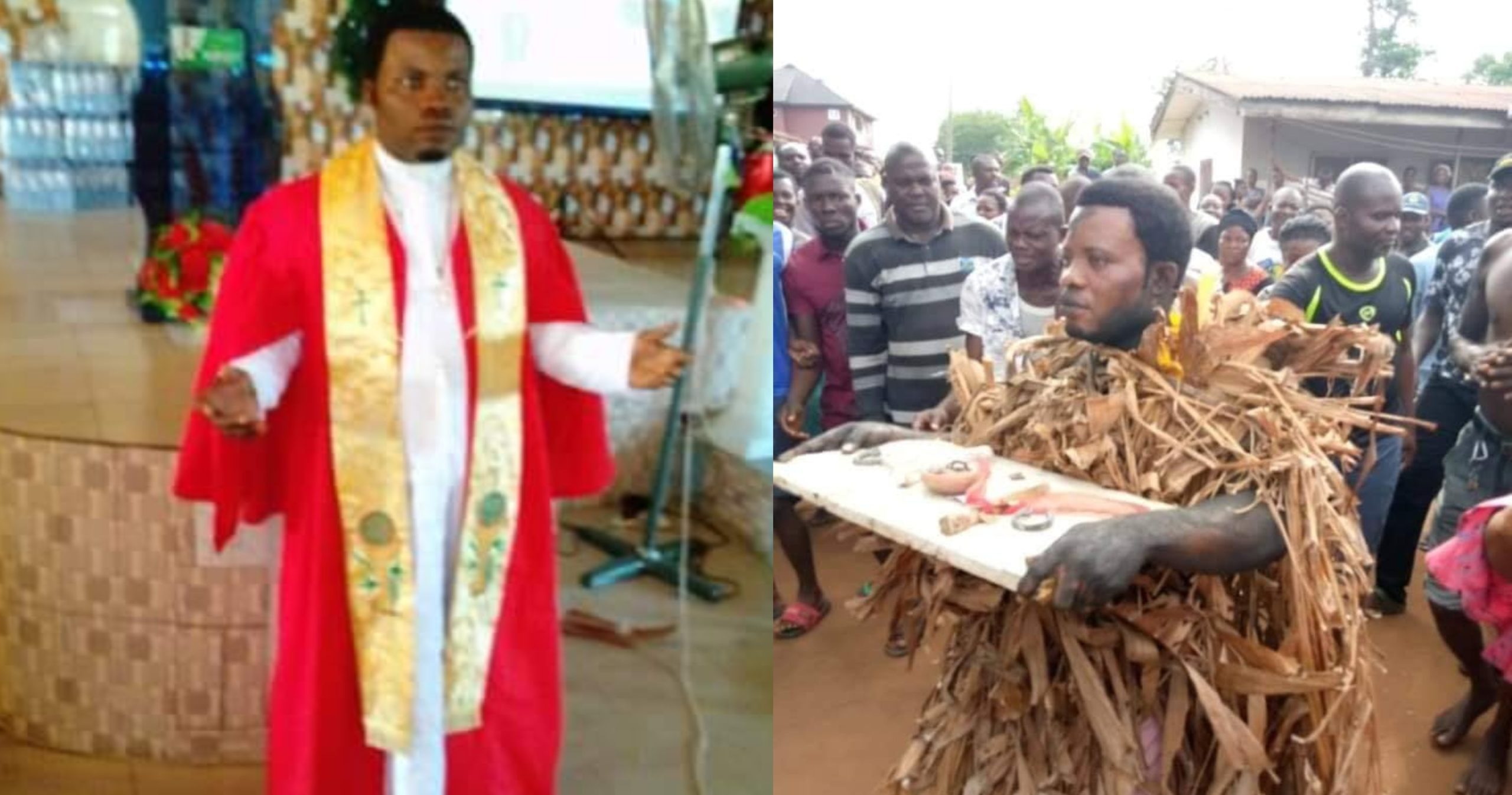 Naija News reports that Prophet Abam, the General Overseer of Paul’s Ministries, was a Pastor in an orthodox church in Ugep, Yakurr LGA a neighbouring town before leaving to open his own ministry. 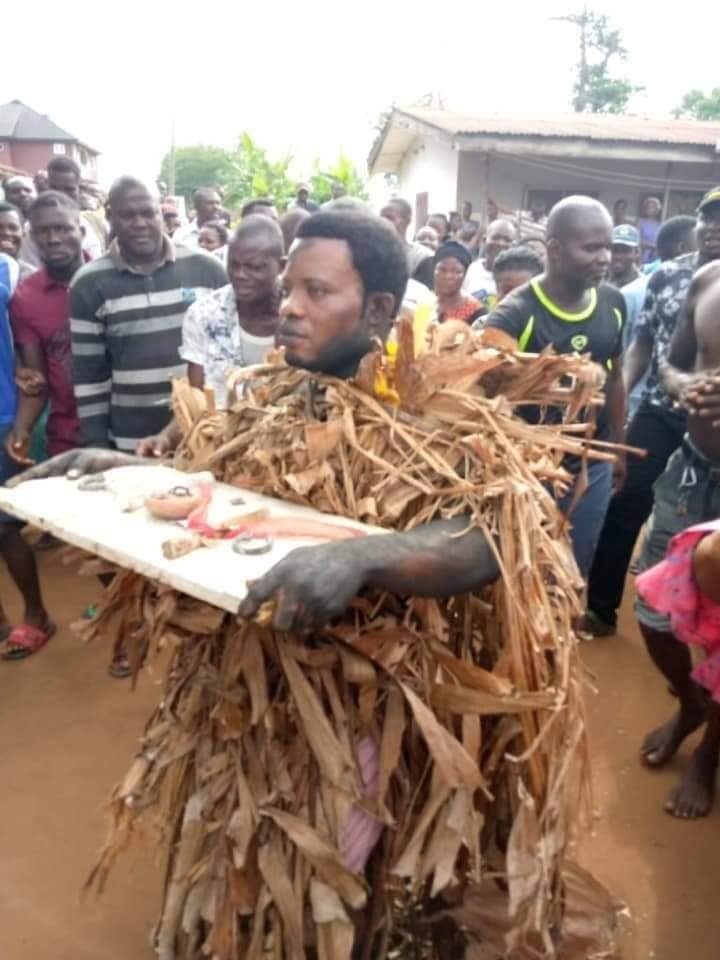 It was learned that the Pastor was was caught right in the act as he was trying to bury the charm in his “victims” house and was paraded around Itigidi, Abi LGA, Cross River in a traditional way to shame him and deter others with such intentions because the act is considered taboo in the area.

Explaining the situation, an eye witness, who pleaded anonymity, said the popular prophet was caught after being identified by someone who saw and identified him while allegedly burying the charms in the building. 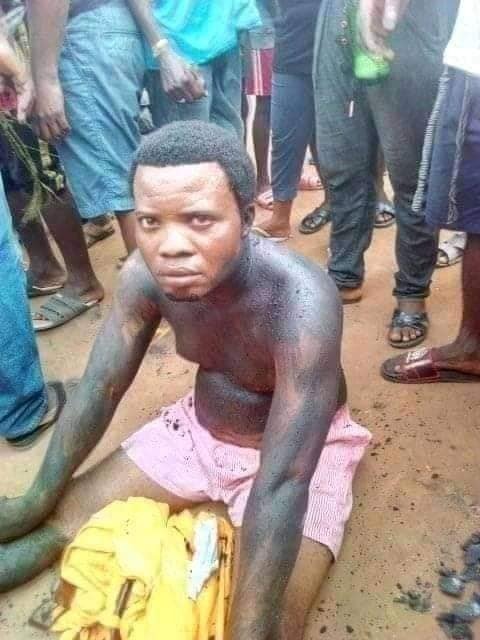 According to the eye witness, the prophet popularly known as “Miracle Pastor” was paraded in traditional handcuffs after he was caught in the act. 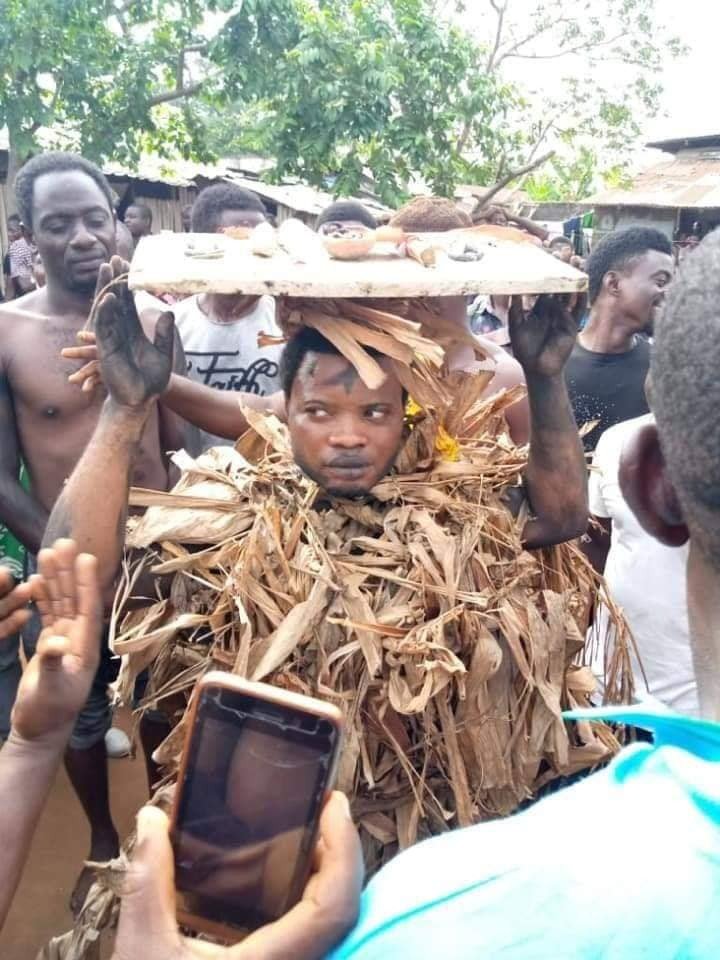 “We apprehended Prophet Paul Abam in his home town Itigidi when he was burying charms in someone’s building and dealt with the matter by parading him in our traditional way to deter others like him,” the witness said.