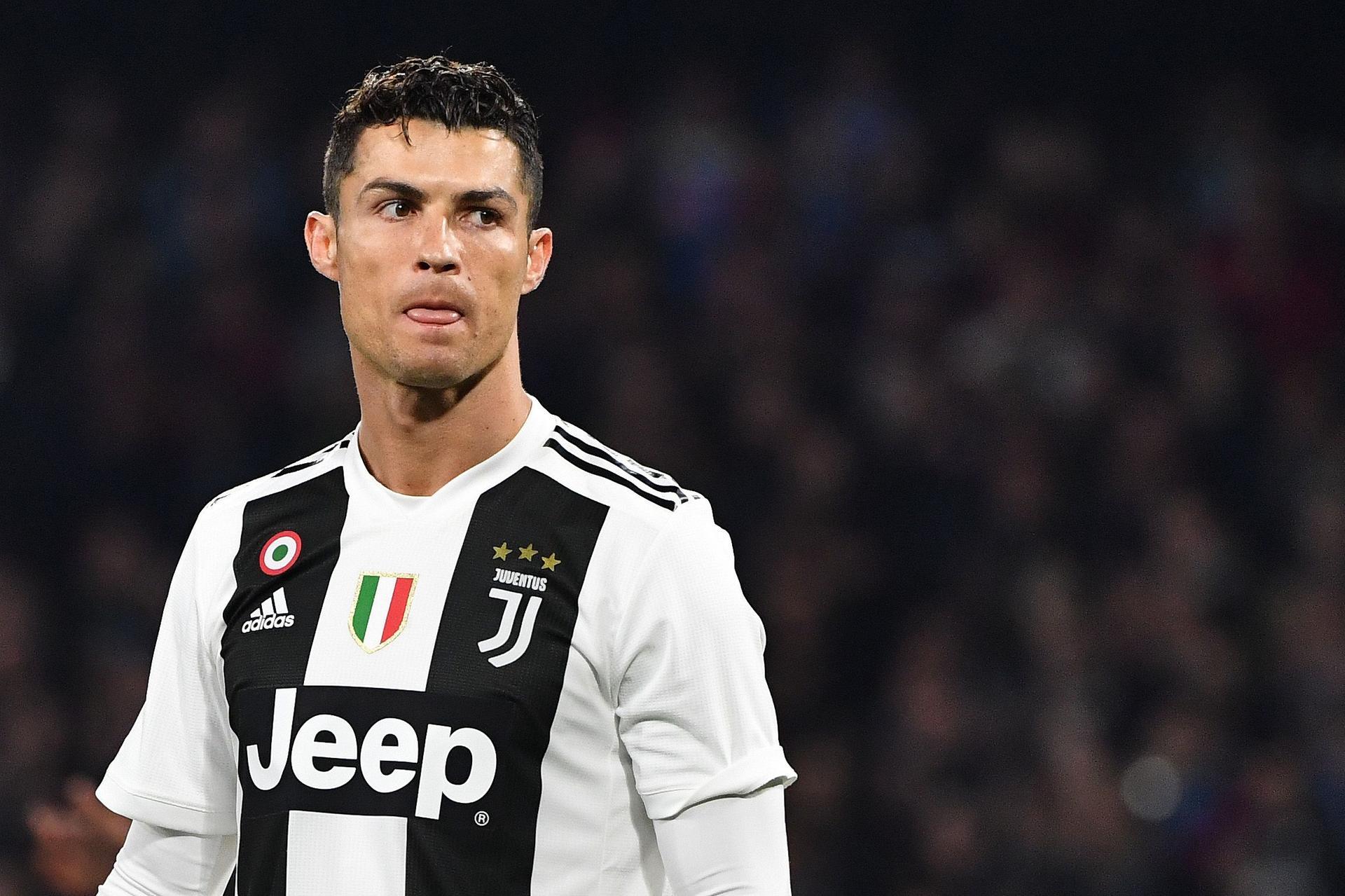 Cristiano Ronaldo could make his return to the Premier League according to Marca, the Madrid media. The Chelsea Blues have already indicated interest before the opening of the transfer window. Frank Lampard’s team has already signed a 40 million euro deal for Ajax’s Hakim Ziyech, who will arrive at Stamford Bridge on July 1. Timo Werner is also expected to arrive in London. But Chelsea will not stop there, the club of Olivier Giroud also plans an even more important transfer, that of the superstar of Juventus, Ronaldo.

According to  Marca, who quotes the world press, Chelsea is ready to make an offer of 120 million euros to obtain the signature of the Portuguese striker of 35 years. Ronaldo arrived at Juventus until 2018, costing the Italian champions 117 million euros and although he is an integral part of the team, he also would like to start.

Roman Abramovich, owner of Chelsea is releasing the chequebook for this summer. But he’s building a plan for the future, and Ronaldo doesn’t exactly fit that philosophy. The quintuple Ballon d’Or is now 35 years old and although it is undoubtedly one of the best players in the world, he does not have too much time left at the top.