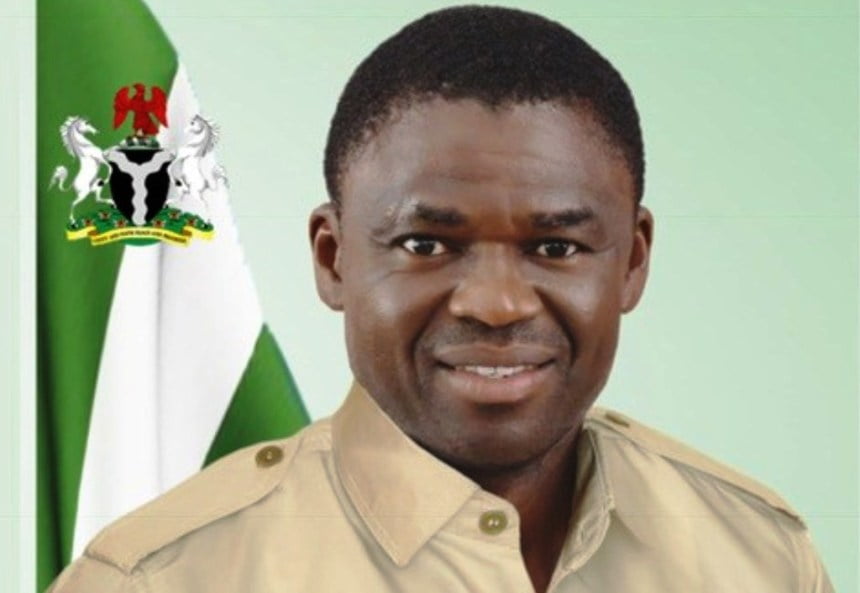 The Deputy Governor of Edo State, Philip Shaibu, has announced that he will be leaving the All Progressives Congress (APC).

Philip Shaibu, a former protege of APC National Chairman, Adams Oshiomhole, announced his decision on Tuesday at a press briefing.

Speaking on his exit from the party, Obaseki declared his commitment to continue to fight in the interest of citizens in the state.

He said, “I have officially resigned my membership of the All Progressives Congress (@OfficialAPCNg) after meeting with the CoS to @MBuhari.”

“We shall continue the battle to protect the interest of Edo people and sustain good governance in the state.”