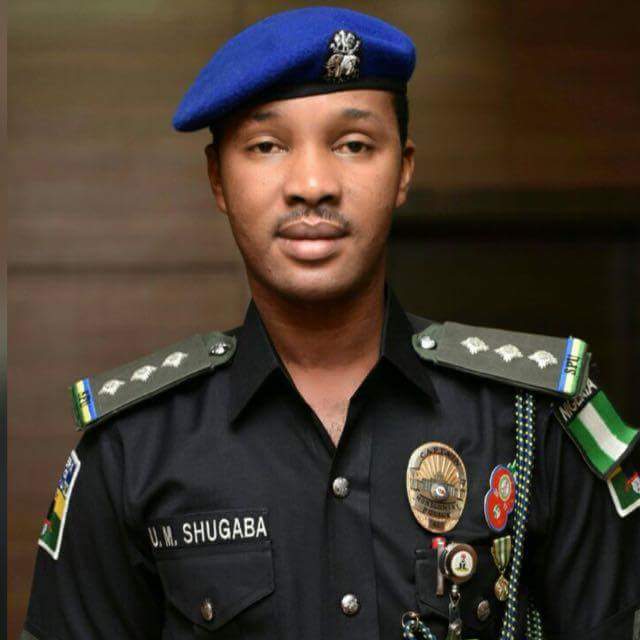 Usman Shugaba, the Aide De Camp to the Nigeria first lady, Aisha Buhari, has been released from detention following a call for his freedom by the first lady last Friday as a result of an alleged shooting at the Aso Villa on Thursday.

According to reports, the former ADC to Governor Yahaya Bello of Kogi State has been freed and as well reassigned to the defence headquarters.

Recall that Shugaba and some other aides including security men attached to the first lady apprehended and detained since last week following a faceoff with Sabiu Yusuf, aide and also a nephew of President Muhammadu Buhari.

Reports from a source in the Villa a few moments ago has, however, confirmed that Shugaba and others were released yesterday, June 15 and the ADC has been redeployed to another section at the Force Headquarters in the Federal Capital Territory, Abuja.

This is coming after Naija News had reported that the police management meets on Monday to address the disturbing shooting at the Aso Villa.

Meanwhile, the Presidency has defended President Muhammadu Buhari’s Private Secretary and nephew, Yusuf Sabiu (aka Tunde)‘s decision to embark on a trip to Lagos.