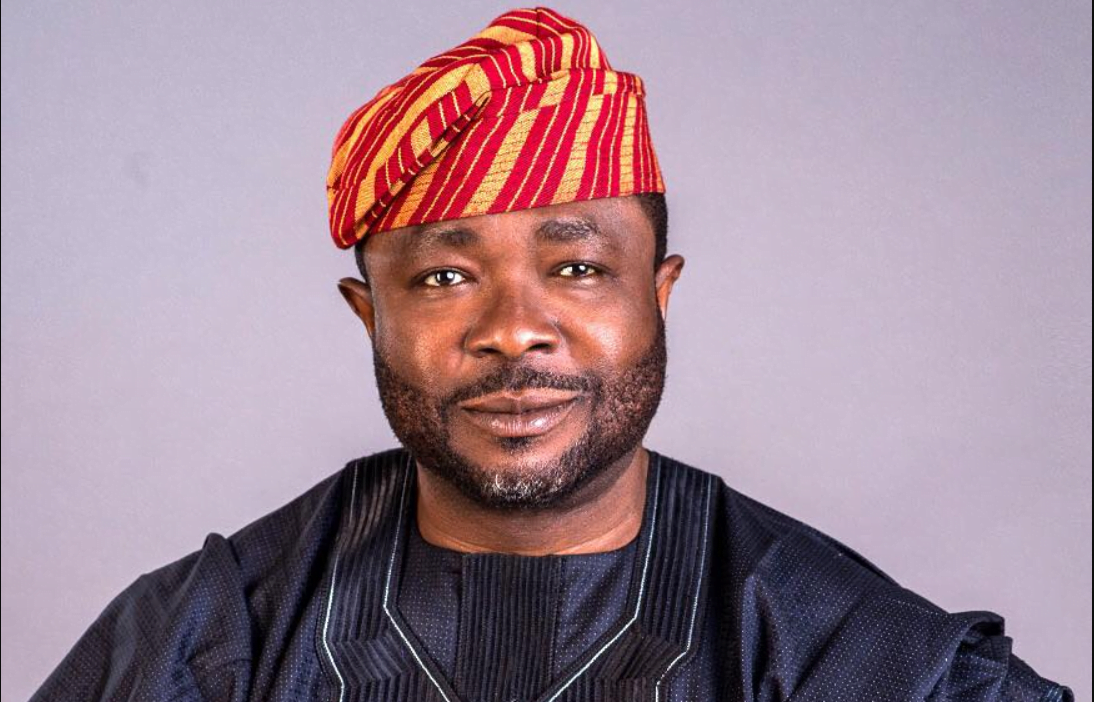 He was aged 65 before he died. A source claimed that the died a few hours ago at First Cardiologist Hospital, Lagos.

Adebayo’s was born into the family Late Alhaji Rabiu Osinowo and  Mariamo Taiwo Osinowo from  Odo-Egbo in Ijebu Ode Ogun state. He had his primary education at St. Augustin Primary School in Ijebu-Ode and his Secondary Education in Issoyin Grammar School, Isoyin.

Upon his return to Nigeria in 1977,  Osinown got an employment Federal Ministry of works as a land officer,  about a decade later he became Director of MIEL SRL, Italy between in 1985. In 1986, he established Nigeria – Italian Dredging Company (NIMO) where he served as Chairman while also doubling as Managing Director of NITAL International Construction Company from 1990-2003.

Senator Osinowo began his political life in the second republic serving as a youth Chairman of the Social Democratic Party (SDP) under the leadership of late Bashorun Moshood Kashimawo Abiola who was the state chairman of SDP.  In 2003, he contested to represent Kosofe in the Lagos State House of Assembly, he represented his constituency four times at the state level before proceeding to the National Assembly.