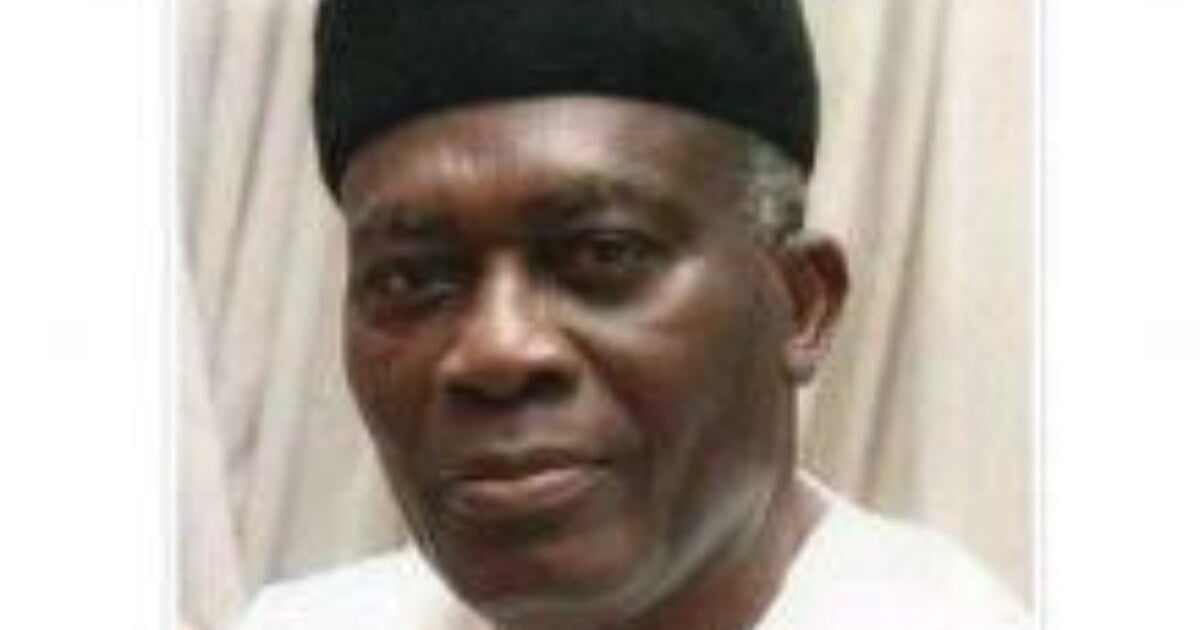 The former Minister of aged 81 years at the time of his death.

Maj.-Gen. Obada was the chairman, Board of Trustee of the apex socio-cultural body of the Urhobo people (UPU).

Naija News reports that three prominent Deltans have now died in the past week.