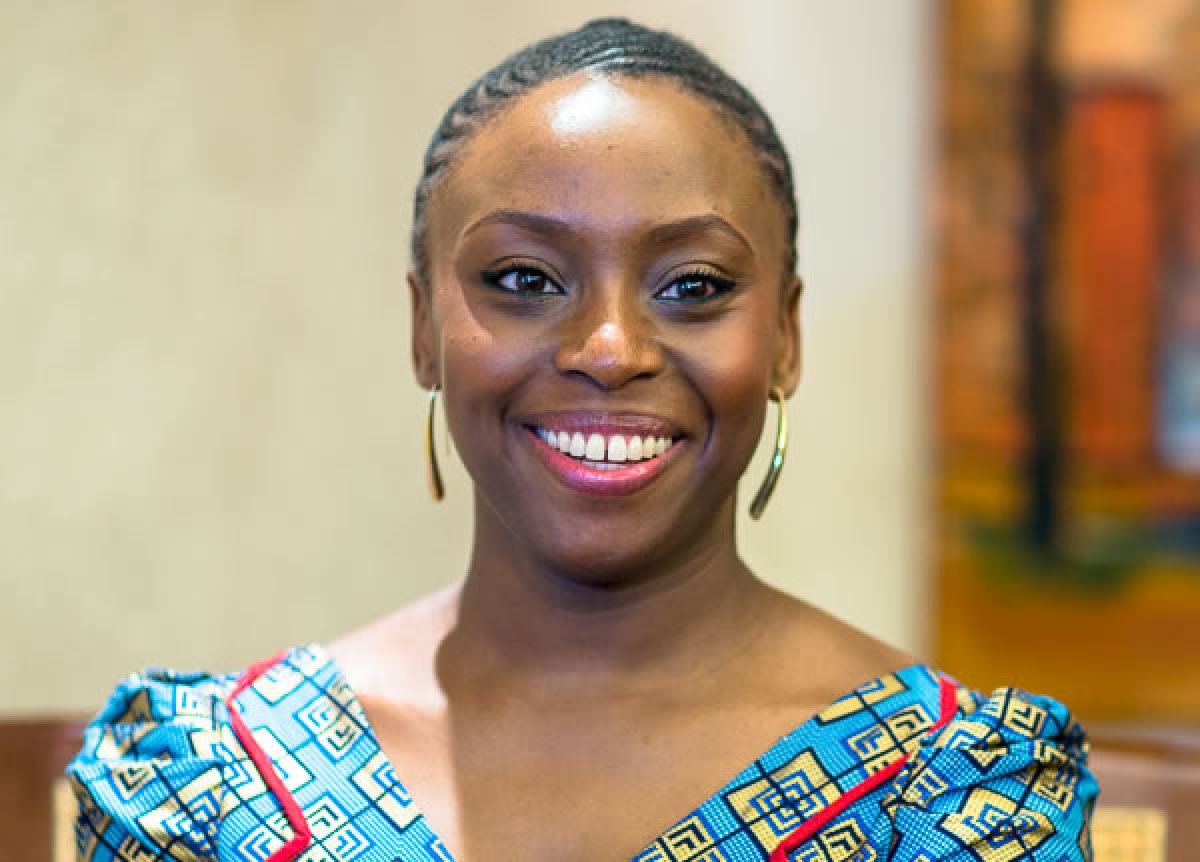 Confirming the news, a family source stated that Adichie died on Wednesday night.

The erudite scholar was admitted at the Chira Memorial Hospital in Awkuzu, Oyi local government area of Enugu State.

The Emeritus Professor of Statistics and Mathematics at the University of Nigeria Nsukka (UNN) hailed from Abba, Njikoka local government area of Anambra State.

The first Nigerian Professor of Statistics celebrated his 88th birthday on March 1.

Adichie was a member of International Statistical Institute (ISI) since 1978 and member, Governing Council of (ISI) 1985-1987.

The member of the Education Committee (ISI) 1987 became a Professor of Statistics in 1976.