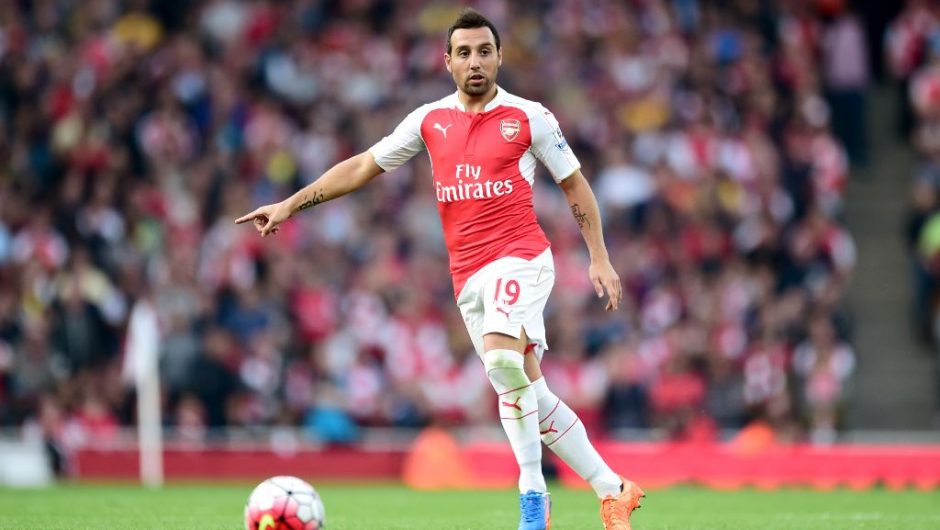 Former Arsenal midfielder, Santi Cazorla, has said he is yet to make a decision on his future after Arsenal manager, Mikel Arteta, offered him a return to the Emirates.

Arteta has reportedly offered the Villarreal midfielder a coaching role in the North London club this summer after he retires from football.

The 35-year-old, a former teammate of Arteta at Arsenal, will become a free agent when his deal expires at Villareal at the end of the season.

Speaking to Cadena SER, Santi Carzola said he would not reveal the decision he has made on his future yet.

He said: “I have already made my decision, but right now is not the time to say anything.

“I have an idea of what I want, but in due course, I will reveal what I have decided.

“Now is not the time because we have to be focused on competing.

“[The season suspension] has helped me think, listen to my body, but I do not want to pre-empt you or to speculate too much.”

“I do not know [if I will continue my playing career elsewhere], I have an idea, but when the time comes I will communicate it and give the explanations.

“I want to remain linked to football. I could be a coach, but I see myself more in a sporting director role,” Carzola added.