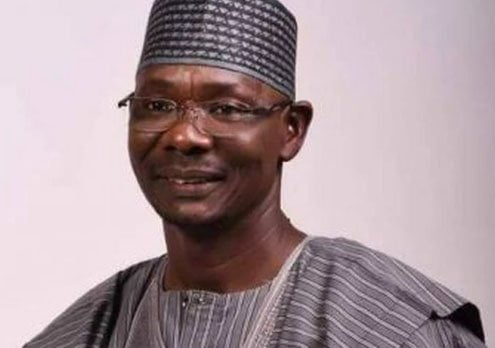 The Governor of Nasarawa State, northern Nigeria, Abdullahi Sule, has approved the appointment of Barr Mohammed Aliyu, the immediate younger brother of the Inspector General of Police, Mohammed Adamu, as new Secretary to the State Government (SSG).

Naija News reports that the new appointment which is contained in a statement by the Governor’s spokesman, Yakubu Lamai, added that the appointment takes immediate effect.

Barrister Aliyu started his working career with the Bank of the north as a clerical officer before moving to Plateau State Ministry of Education.

The new SSG later served as executive chairman of Lafia local government between 1999-2002.

Ahmed was investigated and indicted by the House of Assembly, which demanded his sack.