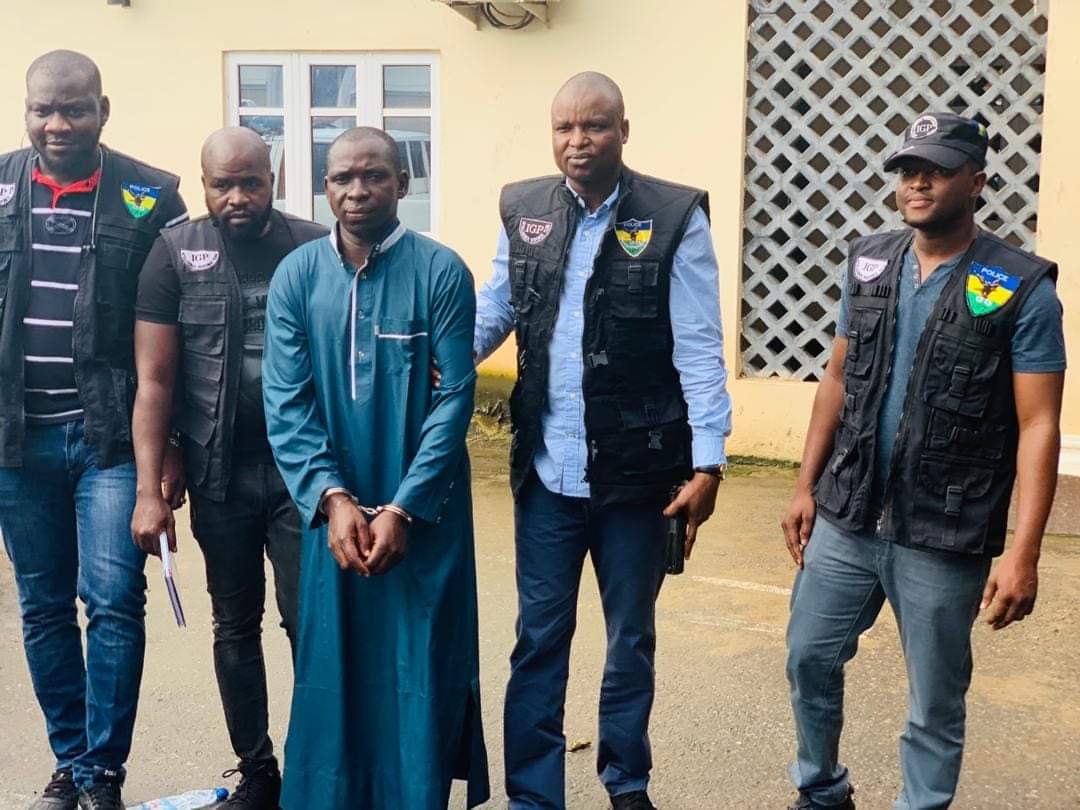 The names of ten soldiers and one policeman have been removed from the charge sheet at the resumed hearing of the Wadume kidnap case.

The development is coming after the Office of the Attorney-General of the Federation, Abubakar Malami took over the case of the prosecution.

As previously reported by Naija News, the take over of the case was confirmed last week Wednesday at the hearing of the case by Mr Shuaibu Labaran, a lawyer from the Ministry of Justice.

At the resumed hearing on Monday, 8th June, the Office of the Attorney-General of the Federation disclosed the names of 10 soldiers and one police officer named as accomplices in the kidnapping charges involving the suspected Taraba State kidnapping kingpin, Bala Hamisu, also known as Wadume, and others have been dropped from the list.

This means the number of defendants in the case reduced from 20 to 7 and the number of counts on the charges has also dropped from 16 to 13.

The policeman’s name is ASP Aondona Iorbee while the charges against one Ahmad Suleiman (aka Dan Ball); was also struck off the charge.

The defence lawyers for the remaining defendants did not oppose the amendment on Monday but as at the time of filing this report, Naija News could not establish why the charges were dropped.

After the amendment charge was approved by the trial judge, Justice Binta Nyako, the amended 13 counts were read to the remaining seven defendants, who pleaded not guilty to all the charges.

The case has been adjourned till June 22 for trial and possibly the hearing of the defendants’ bail applications.

Meanwhile, Justice Nyako has ordered the defendants to remain in the custody of the Special Anti-Robbery Squad in Abuja.