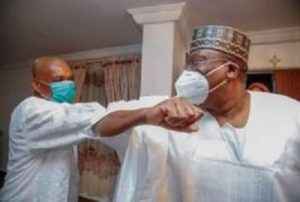 Dr Ahmed Lawan, the Senate President has today led a delegation of senior officers to the house of the Senate’s chief whip, Orji-Uzor Kalu of his return from Prison.

After spending 6 months behind bars, following his incarceration for N7.2bn fraud in December, Kalu was allowed to go few days ago. Naija News reports.

His release was declared by the Supreme Court nullifying his imprisonment and ordering a retrial by the federal high court in Lagos. 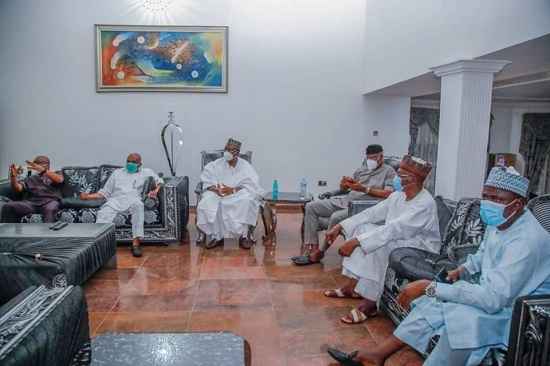