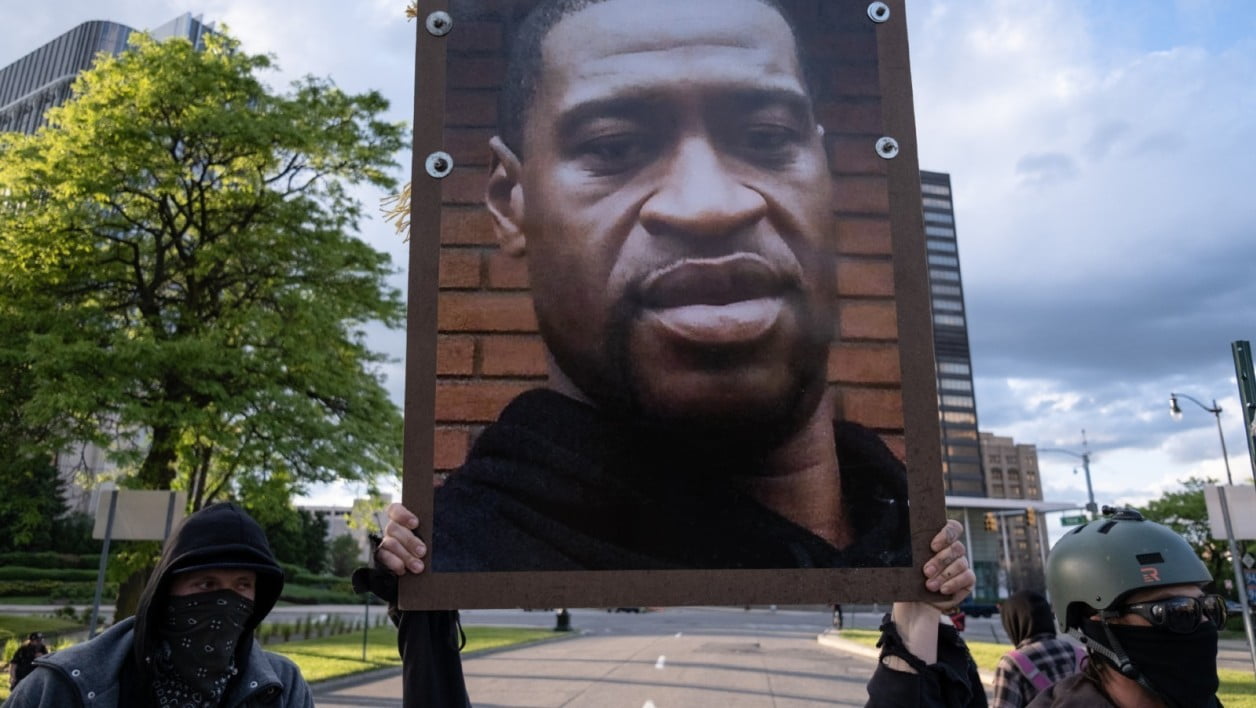 George Floyd ceased breathing with his kneck pressed by Minneapolis Police Officers a few days ago, an occurrence recently classified as ‘murder’.

The death of the 46-year-old bewildered American citizens as both whites and the blacks stood against the act which led to his death.

However, a recently released report has revealed that the deceased had in April tested positive for the novel COVID-19 pandemic.

According to the reportedly 20-page autopsy report which was conducted with the consent of the family of the deceased, Floyd had tested positive for the COVID-19 disease two months ago.

It was also gathered in the report that the deceased had stopped breathing due to a heart problem while he was been pressed down by the security men.

Giving an update on the autopsy report, Coroner’s office said; “Positivity for 2019-nCoV can persist for weeks after the onset and resolution of clinical disease, the autopsy result most likely reflects asymptomatic but persistent PCR positivity from the previous infection.”

“This meant the deceased was likely walking around without issues or active symptoms, but the virus was still in his body. The final report from Hennepin on Wednesday says Floyd had “no injuries of anterior muscles of neck or laryngeal structures.”

Meanwhile, Naija News reported on Wednesday that the four police officers who arrested George Floyd in Minneapolis are now all on trial and his death has been reclassified as “murder”, as claimed by hundreds of thousands of Americans who have demonstrated since last week.