Home » ➨ ✔ Entertainment › ➨ Read now » I Was Raped, But The Person I Reported To Blamed Me – BB Naija Star, Khafi 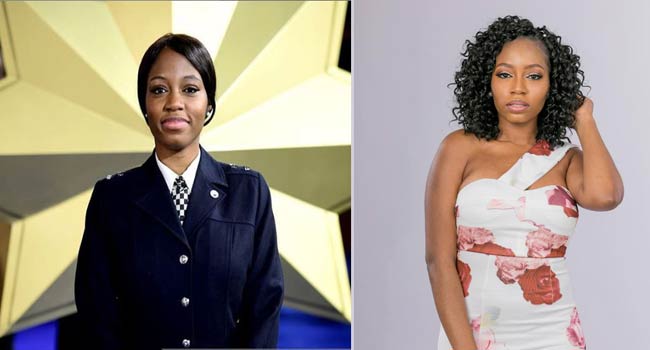 Former Big Brother Naija housemate, Khafi Kareem has revealed that she was raped before while she was growing up.

The reality show star added that she couldn’t share her story before now because the only person she told when the incident happened actually blamed her for it.

She added that the person who raped her apologized right after and used the excuse of being drunk for his action.

However, she revealed that she decided to make her story public now to encourage other victims of sexual abuse to speak out and get help.

Naija News reports the social media has been filled with various stories of rape and other sexual abuses and calls for stricter action against rapists.

The renewed calls follow the recent news of Vera Uwaila Omozua, a 22-year-old 100-level student of the University of Benin, Edo State who was raped while reading in the RCCG church in Benin city. The student later died from injuries sustained during the incident.

Speaking on her experience via a post on her Twitter page, Khafi wrote: ‘#WhyIDidntReport my rape case was because he apologized right after, because I made myself believe him being drunk was an excuse. Because the one person I did tell said I caused it. Because I felt dirty and ashamed.

“This happened to me and I’m sharing in the hope that others like me will feel no shame in sharing what happened to them. Please don’t deflect or say it is not my story when it was already hard enough sharing it.”

Meanwhile, this online news medium recalls the Inspector-General of Police, Mohammed Adamu has ordered that the investigation into the rape and murder case of Miss Uwa be transferred to Abuja.

A suspect had earlier been arrested by the Edo state police command in relation to Uwa’s case.