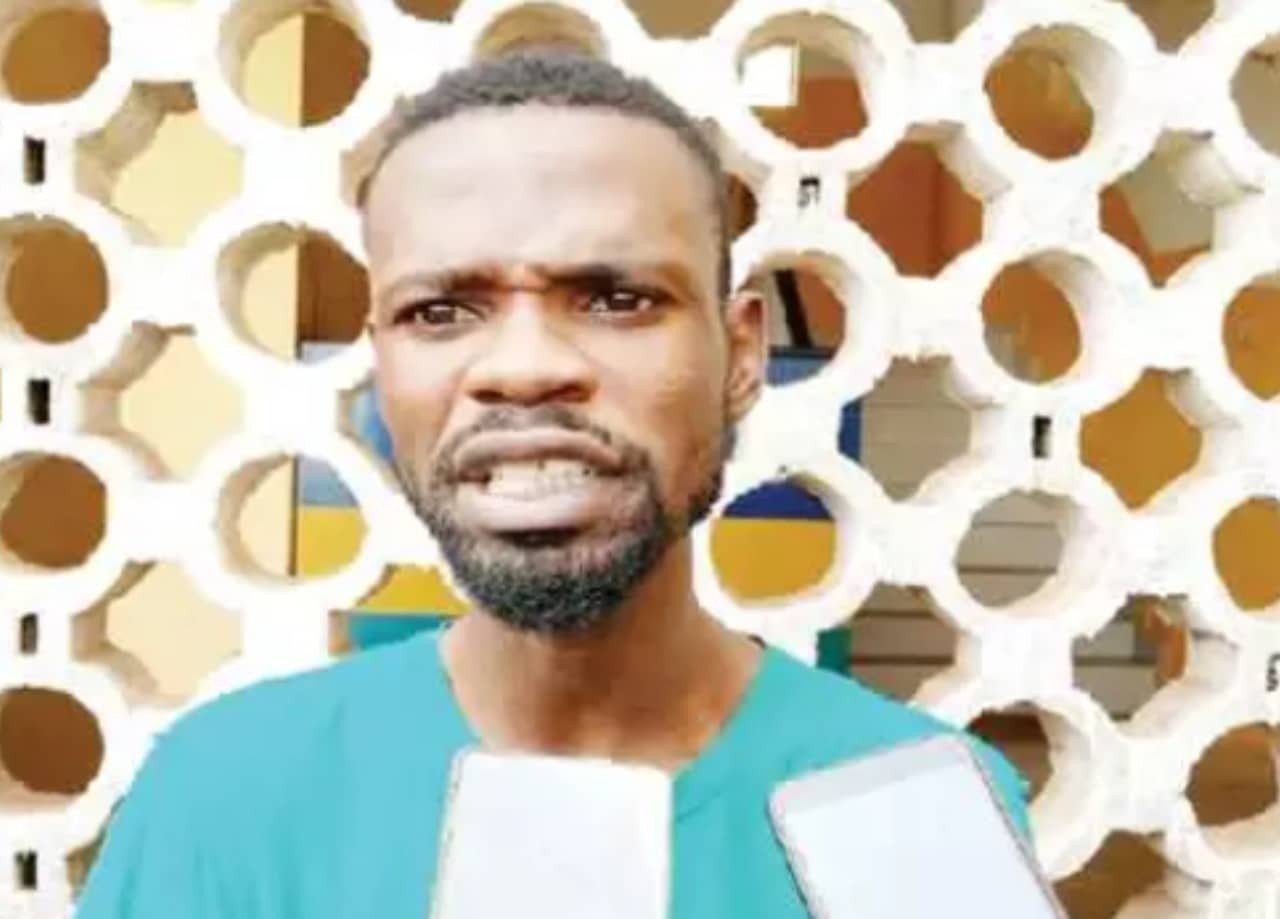 Ogun State Command of the Nigeria Police Force, NPF, recently paraded no less than thirty suspected members of a cultist group for illegal possession of ammunitions, arm robbery, among other crimes in the state.

One of the suspects who goes by the name Adewale Adeoye, however, debunked speculations that he has murdered sixteen people in the community.

According to the suspect who identified himself as a professional printer and a drop-out from Michael Otedola College of Education, he has only killed three people in his operations and not sixteen as reported.

The Ogun police command on Tuesday paraded the notorious group in their numbers at the command headquarters in Eleweran, Abeokuta, Naija News understands.

Speaking on their arrest, the Ogun State Commissioner of Police, Kenneth Ebrimson noted that the suspects who belonged to Eiye Confraternity have been on the command’s wanted list over recent killings in the community.

Confessing to the allegations, Adeoye named his victims as Vandan, Koledowo and Abas, noting that they were responsible for the death of his team in Ijebu-Ode.

He said, “I have been arraigned twice. I was first arraigned in 2012 and regained my freedom in 2015 because the complainant did not show up in court and they could not find anything incriminating against me.

“A few days after, the police came for my arrest again and kept me in custody for another two years before I regained my freedom again in 2017.

“I was made Chairman of a unit in the RTEAN in Ijebu Ode, but I can tell you that I have not killed 16 people, but only three.”