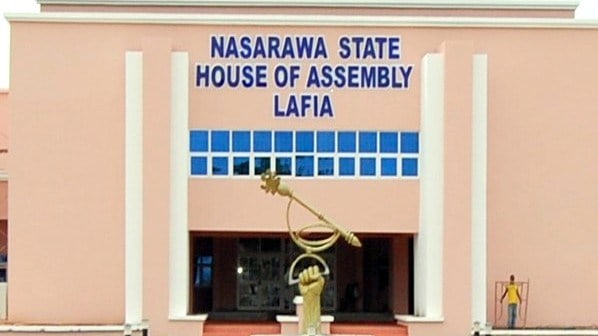 The Nasarawa State House of Assembly has directed Governor Abdullahi Sule to immediately dismiss the Secretary to the State Government, Ahmed Aliyu Tijjani.

Naija News learnt Ahmed Aliyu Tijjan the SSG, who was former Commissioner for Education during governor, Tanko Al-Makura regime allegedly embezzled N248.5m out of N1billion he collected in 2018 for the renovation of public secondary schools across the state without the work being done as expected.

However, in the recent development, the Nasarawa State lawmakers’ committee investigating alleged N1 billion indicted him and called for his dismissal immediately. Chairman of the committee, Daniel Oga-Ogazi disclosed this while presenting the committee’s reports on the floor of the house during it’s proceeding in Lafia.

Deliberating on the report of the ad hoc committee, which indicted him of corruption, majority of lawmakers voted for his immediate removal from office as SSG.

The motion for his removal was moved by Hon Mohammed Alkali (APC Lafia North) and seconded by Hon Mohammed Agah Muluku (APC Nasarawa Eggon East). About 19 out of 22 members that attended the sitting supported the removal of the SSG.

Speaker Balarabe Abdullahi ruled in favour of the majority, directing the Governor to immediately sack the SSG from his Government.