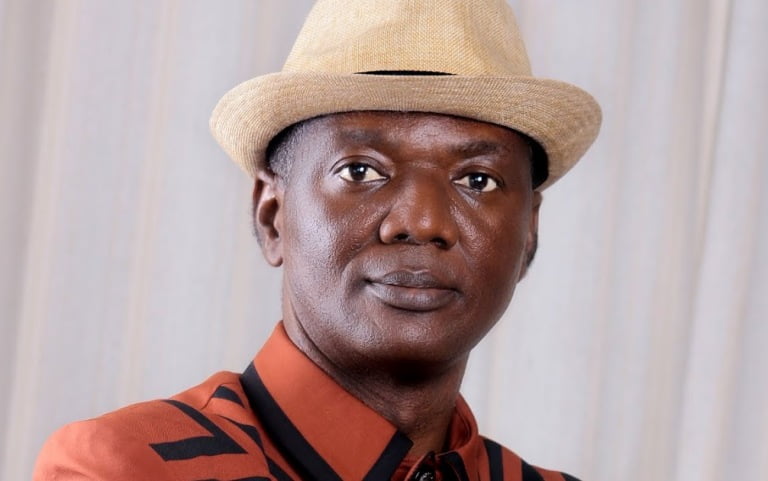 The of certificate forgery case against the deputy governor of Bayelsa State, Lawrence Oborawharievwo Ewhrudjakpo continues to linger, however, the Department of State Service, DSS, has confirmed that the certificate submitted by Ewhrudjakpo was altered.

Naija News recalls that DSS department was ordered by an Abuja Area Court a few days ago to carry out a deep investigation into the alleged National Youth Service Corps (NYSC) certificate forgery against the Lawrence Oborawharievwo Ewhrudjakpo.

Ewhrudjakpo under the umbrella of the Peoples Democratic Party, PDP, emerged the deputy governor of Bayelsa State in February 2020 following the declaration of Duoyo Diri as the successful candidate in the state governorship election by the Independent National Electoral Commission, INEC.

However, the position of Ewhrudjakpo became doubtful after allegations emerged that he has submitted a fake document during the process of the February election.

Giving an update on June 1 on the alleged fake document, the DSS insisted that there was truly an alteration by the NYSC board on the certificate issued to the candidate.

The security agency on Monday responded to the suit which was presented by Benjamin Youdiowei, a core member of the All Progressive Congress, APC, by affirming to the Bayelsa State Governorship Election Tribunal in Abuja that the alteration was made on the candidates NYSC certificate.

The agency’s Head of Legal Department, Abdulsalam Ibrahim, was at the tribunal to present documents and testify for the petitioner upon a subpoena issued on the DG, DSS by the tribunal.

According to the representative of the security agency, while presenting its report before the tribunal, it has reached out the NYSC board and has gathered facts regarding the lingering matter.

He said, “The NYSC DG wrote to the DG of DSS, wherein it was confirmed that there was an alteration in the surname in the exemption certificate issued Ewhrudjakpo.”

“Based on the foregoing and the relevant documents forwarded to this service, it is evident that the subject altered the spelling of his surname to reflect the letter D as against the letter O in the certificate of exception earlier issued by NYSC,” Ibrahim added.

Meanwhile, about three weeks ago, the Court of Appeal sitting in Owerri, the Imo state capital affirmed the candidacy of Douye Diri as the winner of the People’s Democratic Party (PDP) primary election in Bayelsa State.

The appellate court by its action dismissed an appeal filed by Ndutimi Alaibe which challenged the emergence of Diri as the Bayelsa State 2019 governorship candidate of the PDP.