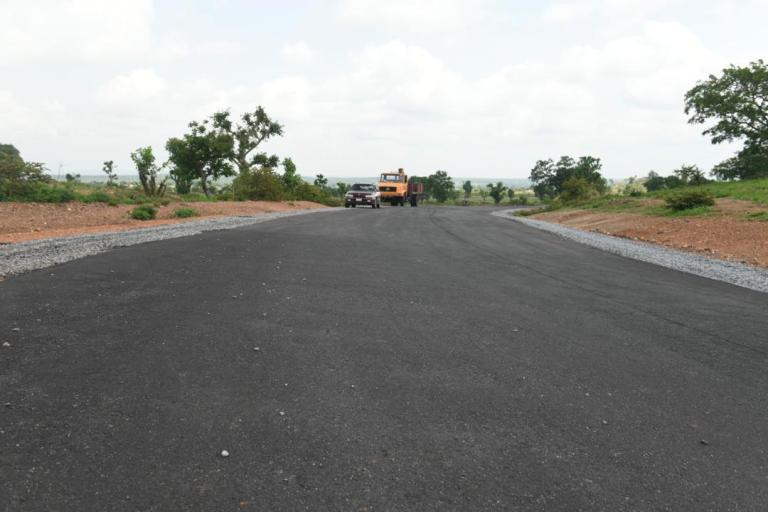 Finally, the longtime dilapidated road of the ancient city of Zungeru, a town in Niger State has been fixed and now motorable for residents and travellers going through Bida-Kontagora and Minna via the old city.

The development was disclosed in a recent statement made available to the media by the State’s Infrastructure Committee Chairman, Ibrahim Balarabe Kagara, who noted that the road will soon be commissioned for use.

Naija News learnt that the 6.5km access road which cuts across the town bypass through its measure road has now been repaired after years of its damage.

During a visit by members of the working committee to the construction site to inspect the progress of the work, Balarabe praised the contractors for a job well done, most especially for the fast completion of the dilapidated road.

On his part, the Chairman of Wushishi Local Government Area Council, recalls how the road was neglected for decades, and on behalf of his people, thanked Governor Abubakar Sani Bello’s administration for his ‘Restoration Agenda’ which saw the longtime despaired road reconstructed to good shape.

Balarabe, however, begged residents of Zungeru to again exercise patience while the government addresses the issue of power supply in the town, adding that the situation they are in now will soon be a thing of the past.

Also in the entourage is the Commissioners of Finance, Justice, Works and Infrastructure and Budget and Planning.

Other offices represented are Perm Secs of Finance, Works and Infrastructure, Procurement, Director, Civil Engineering, Ministry of Works, DG, SOU, ICT and PE, Coordinator, Legacy Projects and SPA to the Chief of Staff.

See some photos of the project below: 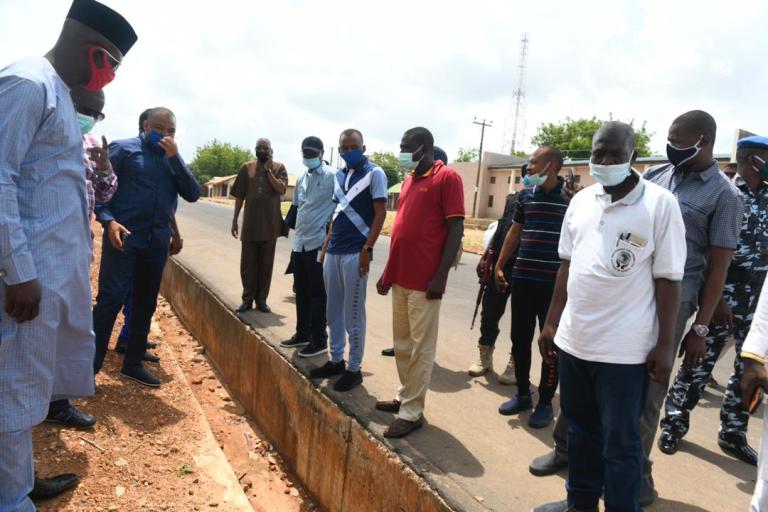 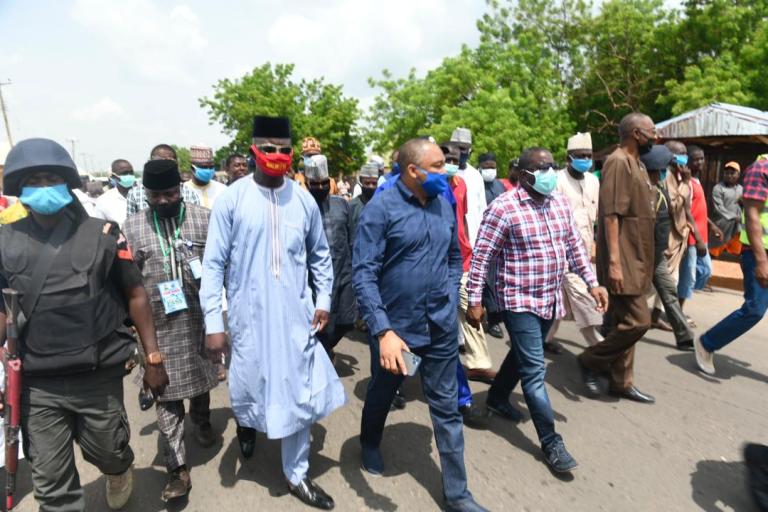 Meanwhile, Naija News reported not long ago that no less than one hundred and fifty cows, two hundred flocks of rustled sheep have been recuperated from some armed bandits in a community in Niger State.