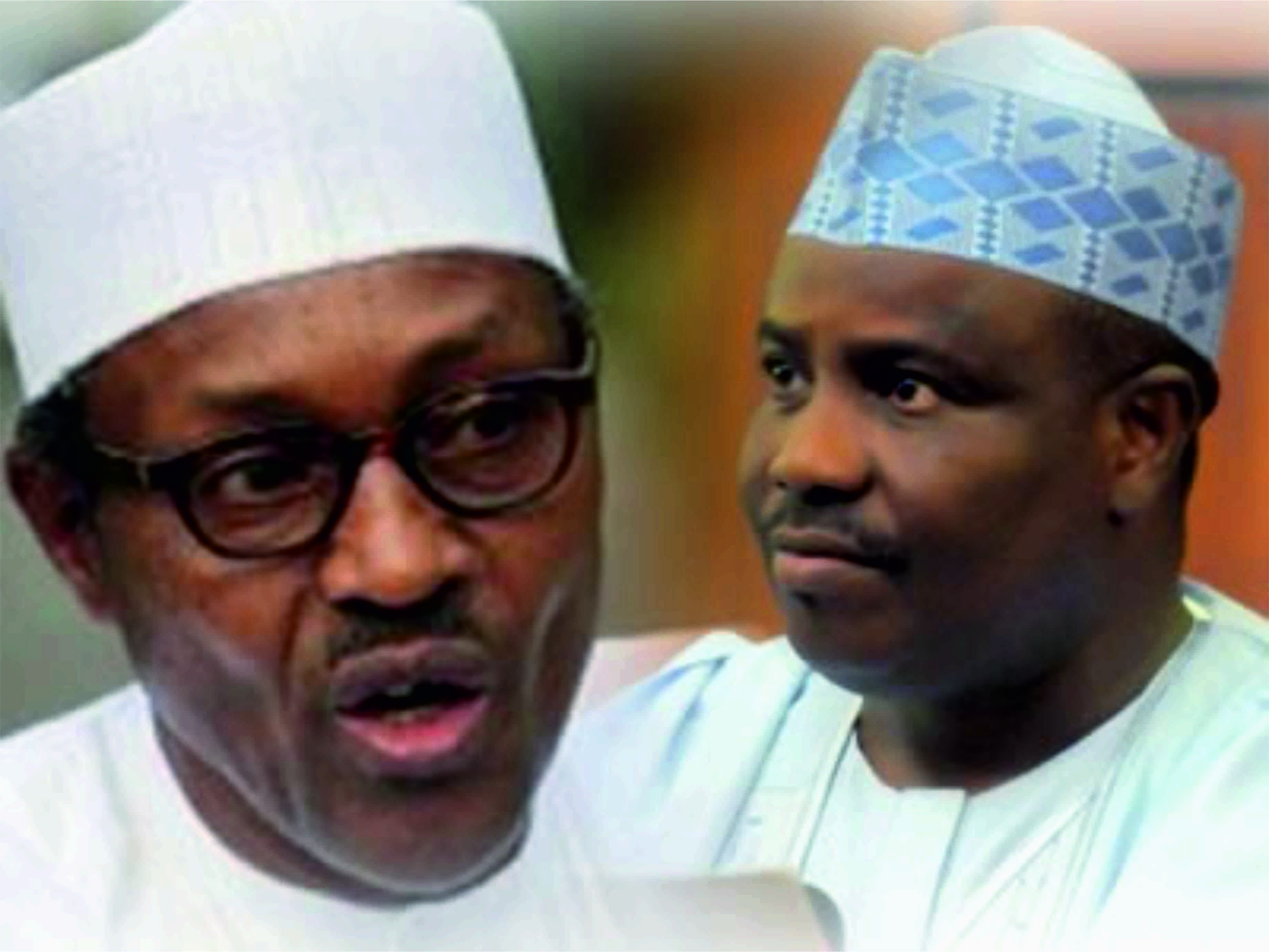 The Sokoto State Governor, Aminu Tambuwal, is set to meet President Muhammadu Buhari over the recent killings in the state.

Gov. Tambuwal in a statement released through his spokesman, Muhammad Bello, said, “I had contact with the Presidency and I have secured an invitation to meet with Mr President anytime soon.”

“God willing, I will be meeting with him to discuss the issues of banditry and insecurity, particularly as they affect the South-Eastern part of our state in order to ensure that all that is required in terms of men and (that) resources are mobilised promptly to halt this problem.”

The Sokoto Governor revealed that he has deployed the Sokoto State Emergency Management Agency to the affected areas to provide relief materials for the victims.

“I have also directed SEMA to move to the affected areas to assess the extent of the destruction and damages wrought by the bandits with a view to providing succour to those affected.”

He prayed for the repose of the souls of people who lost their lives, Tambuwal cautioned the people of the area, especially vigilante groups not to take laws into their hands no matter the situation.