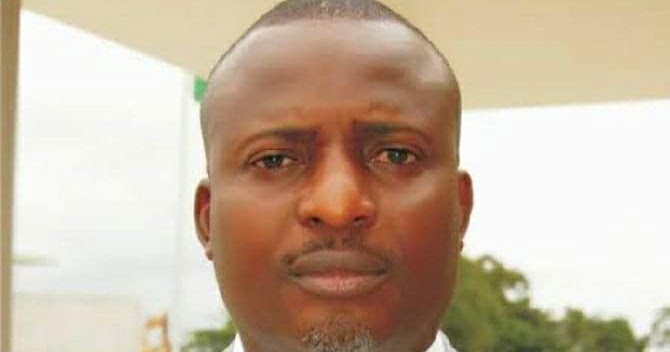 The National Assembly is also probing the finances of the Commission under its present Interim Management Committee.

Investigative journalist, Fisayo Soyombo, confirmed the development on his Twitter handle on Thursday.

Soyombo tweeted: “Sources are saying this death isn’t ordinary and that they suspect food poisoning.“His body has been wheeled to the ‘Holding Area’, called ‘COVID-19 Area’, of Braithwaite Memorial Hospital, Port Harcourt.“Whatever the intention is, we’ll find out soon.”

Sources are saying this death isn't ordinary and that they suspect food poisoning.
1/2