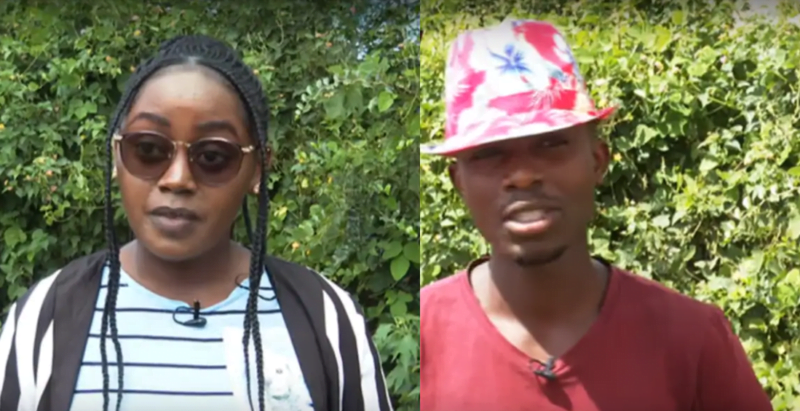 Two lovers who were actually planning on getting married have suffered heartbreak after they discovered they were siblings a few days to their wedding ceremony.

The two lovers from Kenya, identified as John Njoroge and Rose Wanjiku (not their real names) were reported to have been in a romantic relationship for a while but only discovered they were related when they went for their formal introduction.

Njoroge who started dating the lady after she ordered a shoe from him said he had really come a long way with her.

The guy, (John) was told to Rose is the daughter of his father’s second wife and thus they were siblings, hence could not continue with the marriage plans.

The lovers only discovered the relationship between them after she was formally introduced to his parents. 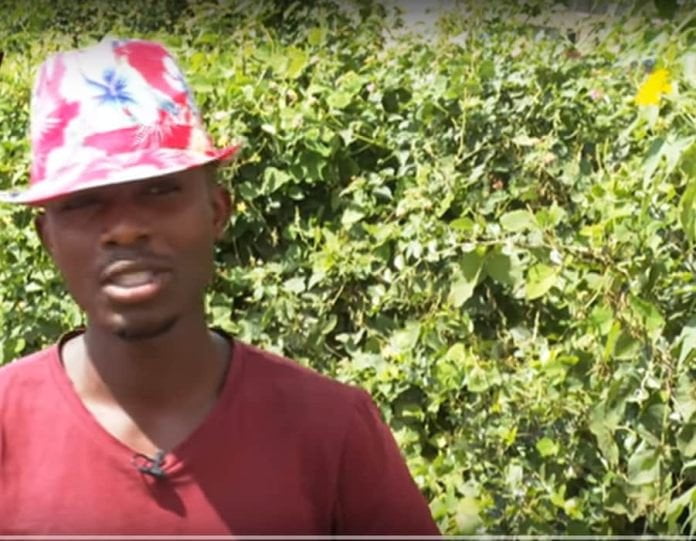 After learning that Wanjiku was his half-sister, Njoroge narrated the discovery left him seriously heartbroken. 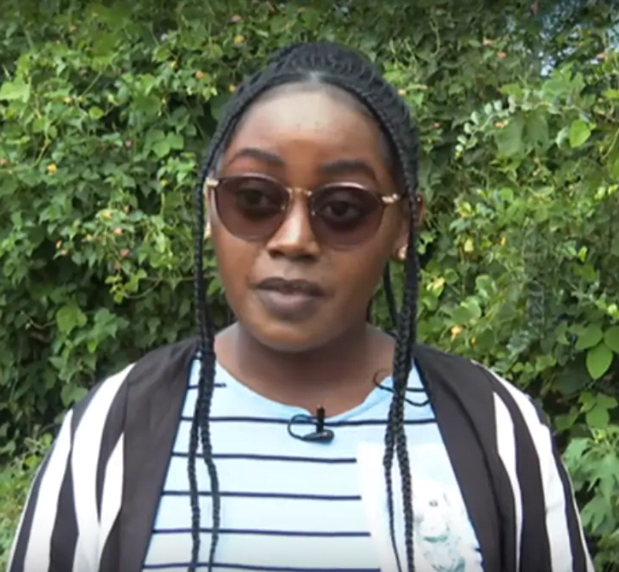 “After I took her for an introduction to my parents, I was told my father had another wife and we were thus brother and sister.”

On her own part, Wanjiku said she may never be able to fall in love again after such an experience.

“I cannot even fall in love with another person because I am scared he will also turn out to be my relative.”