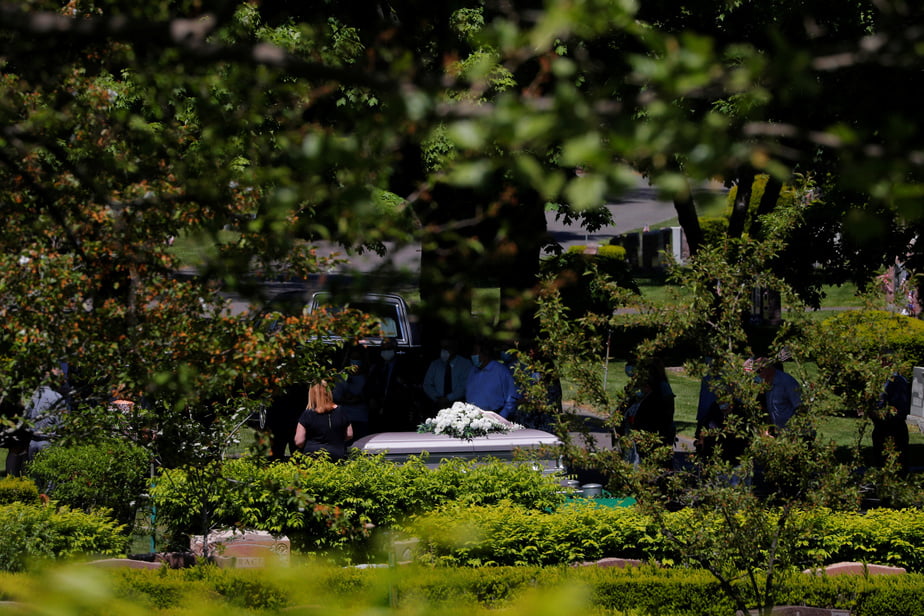 The United States crossed the threshold of 100,000 coronavirus-related deaths on Wednesday, a figure attesting to the magnitude of the tragedy in the country, while Europe unveiled an exceptional plan to revive its economy which, like those around the world, collapsed under the impact of the pandemic.

At a time when Asia seems to be on the way to recovery from the crisis, but South America is bogged down, the social and economic cost of the epidemic, which is added to the terrible human toll, appears every day more.

The first death of COVID-19 in the United States was announced in late February. The country has now recorded more than 100,000 and nearly 1.7 million cases.

The number of 24-hour deaths rose again, with 1,401 additional deaths recorded between Tuesday and Wednesday, after three days in a row with less than 700 deaths.

Reported to its nearly 330 million inhabitants, the American balance sheet, clearly below reality according to experts, is however lower than that of several European countries.

Across the world, the 350,000 dead mark was crossed on Wednesday, more than three-quarters of which in Europe and the United States.