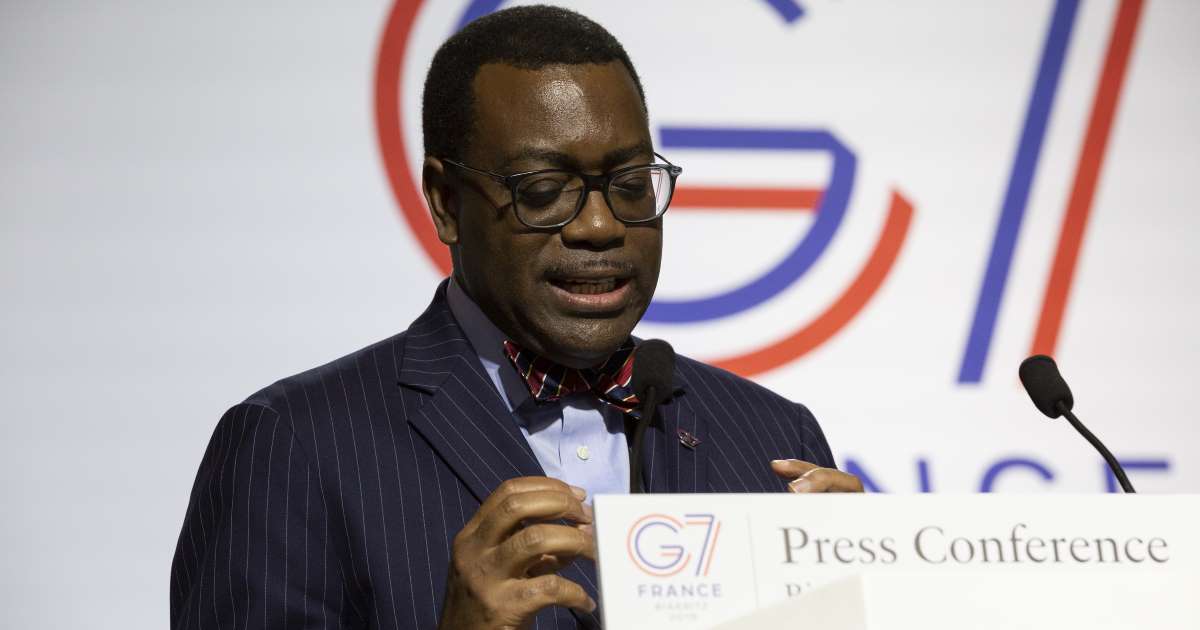 The embattled President of the African Development Bank(AFDB), Mr. Akinwunmi Adesina has spoken once again on the alleged violation of code of conduct of the financial institution.

Speaking via a press statement made available to pressmen, Adesina insisted he is innocent of all the allegations leveled against him by a whistleblowing team at AfDB

Naija News recalls that a whistleblowing team at AfDB accused the Adeshina of maladministration, fraud, preferential treatment, and sundry acts of impropriety, among others.  U.S Treasury Secretary, Steven Mnuchin,  further called for an independent probe into allegations by a group of whistleblowers against the AfDB President.

However, in the statement, Adesina accused the U.S. government of deliberately pushing for a fresh probe of allegations of impropriety and fraud against him with the primary aim to stop him from being re-elected as president financial institution.

He also said It is an attempt to tarnish his image and that of the bank.

“In spite of unprecedented attempts by some to tarnish my reputation and prejudice the Bank’s governance procedure,” he said, “I maintain my innocence with regards to trumped up allegations that unjustly seek to impugn my honor and integrity, as well as the reputation of the African Development Bank.”I sincerely appreciate the support of the Bank’s shareholders.”

Mr Adesina however said that he believes a just, transparent and fair process would prove his innocence. He also promised to work with other stakeholders of the bank in its drive to fulfil the mandate of transforming and accelerating Africa’s development.